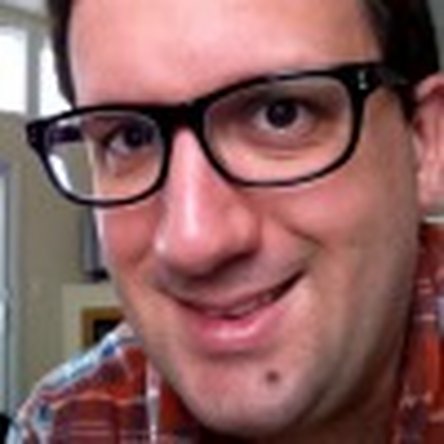 Why doesn't backlight work after replacing inverter and inverter cable

We have a MacBook Core 2 Duo (Penryn) that started having an issue with the screen a few months ago. The problem we saw was that the laptop would start up and the screen briefly flickered, but ultimately went dark. However, it sounded like the computer was still running. Upon investigation, I discovered that I could still see the display faintly if I looked at the screen at an angle. Hooking the laptop up to an HDMI tv revealed that the computer itself was working properly. We've been using it since then hooked up to the tv and overall it's been working fine. However, I still wanted to get it working properly.

Reading some suggestions around here, I thought that perhaps the inverter board or inverter cable were malfunctioning, so I bought both of them from iFixit, and used the instructions here:

to replace the inverter board. I also referred to the relevant sections of the inverter cable instructions to replace that. However, upon reassembly, the screen still did not light up. The computer was still working fine, as I was able to hook it up to HDMI and verify operation. I did also verify that the backlight control was turned all the way up.

Further investigation here at iFixit suggests that it may be the backlight bulb or the LCD panel. Does anybody have suggestions as to anything else to check?

One other piece of information that might be useful - a month or so ago, I had closed the lid of the computer, but it did not go to sleep. It stayed on overnight, running with the lid closed. When I opened it up in the morning, the computer was extremely hot, but the display was lit up. This worked for just a couple of minutes, but the display shut off again. This is the only time I've seen the display light up since the problem first occurred.

It seems like you tried all relevant fixes. Try resetting the PRAM. It's always a good idea to do this when introducing new hardware to any Mac. If this does not work, you might want to look at the assembly and make sure everything is in place. If this does not help, you might need a new display.

By the way, to Zap the PRAM just hold CMD and the P and R keys while booting and hold till you hear the Apple "Bong" 3 times.

I did try all of the standard non-invasive fixes before resorting to hardware repairs. Pram/smc resets, etc.

If the inverter cable/board are properly installed and in working condition, then you need a new display.

Hi,I wanna tell you that I have a similar problem too,when I try to put the laptop(macbook 2006 or so,os x 10.6.8) to sleep,the display stops but instead of sleeping it is doing something that makes the cooler run extremely fast,and I can keep it like that but it never sleeps, maybe it has insomnia,I wish there could be a fix for that,but anyway I think that your problem is the entire display,I also had a problem like that some time ago.(changing invertor doesn't fix the problem for me)