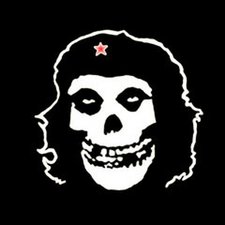 MacBook won't wake up from Hibernation

I have a MacBook that won't wake up from hibernation mode.

i wanted to drain the battery and let the MacBook go all the way down.

(i needed some voltage informations from the "empty" battery)

removed the battery, made my "stuff" and tried to start the MacBook again - but nothing - it stays dead, i charged the battery in another MacBook, put it in the dead one and nothing.

tried it without the topcase (to rule a topcase problem out)

it does not react in any way.

changed the dc-in board - nothing.

any suggestions what in could try ?

Is it hibernating or completely off?

As good a tech as you are, I'd start tracking it down with a voltmeter, starting at the mag port.

thanks for the tip, i'll try that later (it's 5am - so later will be better)

hi richard, i accepted your answer because it was the only way to start handling this issue

Try holding down the option key why you turn the power on. It should come up with which HD you want to boot from, may get you passed the hibernation mode.

i think the pictures are pretty revealing i will get tomorrow something to hold my tiny jeweler magnifier (picters were taken with it and my nokia phone ;-) ) - and then i try to fix it

We call that a toasted board ;-)

and i call that a challenge ;-)

markus have you tried reseting the SMU and PRAM? Ralph