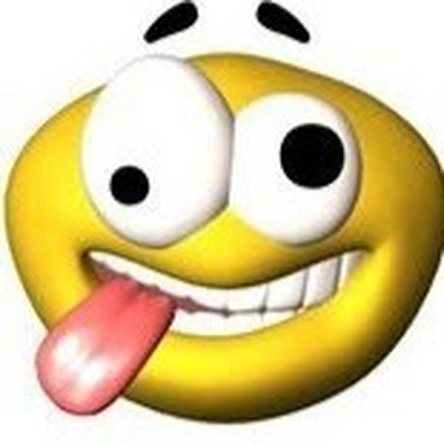 Can I fix my water damaged new 3ds?

I was drinking water and a few drops fell on the circle pad, screen, and A,B,X, and Y buttons. I was playing Super Smash Bros on it during this time. I wiped it off with my shirt. It was fine for about twenty seconds, but started flickering. I turned it off and back on and the top screen was black. The bottom screen was flickering, so I turned it off. I covered it with rice and put in a Ziplock bag. I found out later that you aren't supposed to turn it on. What should I do? I don't want to send it to Nintendo. If I have to, can someone suggest a cheap place to fix it at? Thanks.

Clean ever connection with a soft toothbrush. As well clean the logic board use a 99% isopropal alcohol for all cleaning. now is the time to start drying out the ds. Set the screens in a desiccant or silica gel leave it in for several day moving it from time to time to get the max effect from the desiccant . use a blow dryer on a low heat setting to dry the rest of the ds. Only use a hair dryer once you have cleaned the ds completely with the alcohol. Do not attempt to dry the ds if its still wet with water with the blow dryer as this only spreds the water. Replace the battery with a new one consider the old ones done. Clean again with isopropal alcohol let dry and when you think everything is clean and dry reassemble the ds (make sure to clean the contacts on the screen after removing from the desiccant). Once you've reassembled the ds its time to power it on. Hold your breath and hope for the best

Can u pleaz send vedio

I put my brand new Pikachu 2DS XL in a backpack, and I put a can of coke in the same bag. When I got to my destination I have found out that my DS was soaked. It worked when I turned it on the second time last night.

Now the next day both of the screens are black. I am not letting my mum find out because I only got it a week ago. What should I do?

Put in rice and a bag

RIce is a food not a tool

Plz help, I spilt so much water on my 3ds xl that the water was coming out of it. I have no clue what to do. I'm crying so hard Becuase I don't know what to do and I don't want it to die.