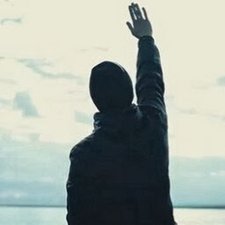 Not charging, tried reseting smc , replacing battery and dc- in board

Hey guys, recently I bought a battery box ( power bank for macbooks) their connector was really bad, it didn't hold itself in the macbook properly. And in the end + and - of the charging ports got shorted when I was changing to magsafe plug and it was connected to mac at that time ( I know I'm really smart doing that)

Changed DC-In board- there was a really quick green flash I've read that this might be that there is problem with battery , ordered new battery. It came, connected to mac and connected charger and it wasn't charging

My thoughts are that logic board dc-in to battery circuitry have a bad component.

I can power on mac ,but it only shows low battery- connect to charger icon, so I know its not dead. I might go to apple store, but they will find out that I've opened and repair fees will sky rocket I suppose.