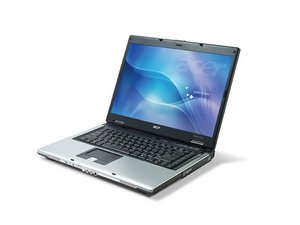 screen does not apear too be working

power on drive working but no screen display

Hook it up to an external monitor to try to isolate the problem.

I think the reason you are not getting many answers is because there are many many different kinds of screen problems. I am just a hack, no formal education, I have just had to maintain my own computer lab for a co-op homeschool for a few years and due to money concerns I have no choice but to repair the computers the kids break. I can give you some ways to get a better clue what the problem may be, because It could be many many things. Once you have a better idea you can ask for instructions on how to fix it.

The main ones are

* If you have changed the video settings lately this could be the cause, but generally people would know if that were the case, so it is rare. I mention it only because if you have kids in the house occassionally they will end up just hitting random buttons and cause random problems. In this case sometimes it is possible to go to bios and reset the settings. But again this is rare. Most times if it is a setting issues you will see the screen during start up, but then it will go out once you go to windows. But I assume you would have mentioned this.

Or may be the reason is that this question is over 2 years old :-). Good answer on your part