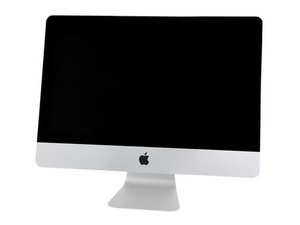 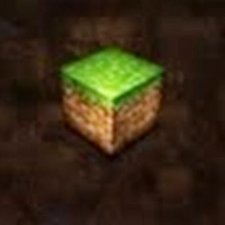 My uncle purchased this iMac like 2 years ago, he gifted it to me on my birthday (I am 16).

I would like to change the graphics card for another.

Is it soldered in? Do you have any guides? If this is even possible. Can you give me other options?

Look on the bottom of your stand and give us the Axxx number and the EMC number.

Sadly there is no means to replace the graphic services (GPU) in this series. This model uses Intel's Haswell CPU which has an integrated GPU subsystem (Intel Iris Pro graphics processor). Here is an image of your logic board: 21.5" iMac Logic board. The Red colored box is the Haswell chip, the little chip on the carrier is the GPU chip.

But! There is a way you can use an external case which hosts a GPU card and then connects to an external monitor in a daisy chain config. I don't recommend doubling back the signal to the internal display as your system is only Thunderbolt not Thunderbolt2. That is if you are using your system for gaming or video editing.

Here's one company that offers a workable solution: Bizonbox.

You'll need to save the pennies here to buy it. Or, look at upgrading your system to a newer model that has the needed performance (selling yours and getting a used system)

The model you have was not as popular and was short lived. Here's an image of your logic board: 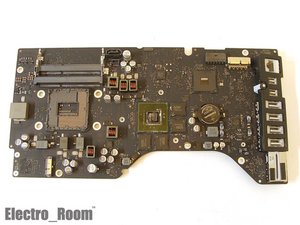 The green chip in the middle is the NVIDIA GT750m GPU chip which is soldered onto the logic board and not removable. The four other chips around it is the video RAM.

so can i install a sdd

I would strongly recommend you review this IFIXIT guide: iMac Intel 21.5" EMC 2638 SSD Replacement if your system currently doesn't have the SSD installed.

Its a lot of work and if you're not careful you can damage the display just in taking it off.

I would recommend instead getting an external Thunderbolt RAID system with either HD's or SSD's to gain the performance I suspect you're looking for, it would be safer. Here's one choice: OWC Mercury Elite Pro Dual RAID Enclosure Kit