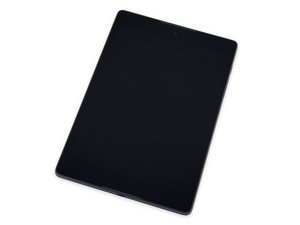 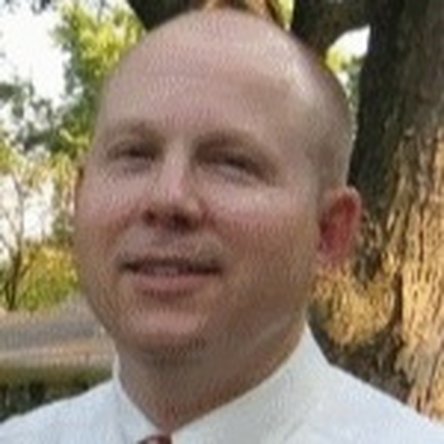 My wife's Nexus 9 tablet developed an issue in that it would occasionally issue an audio screech and then freeze. The problem started sporadically and then started to happen increasingly often.

I contacted HTC support and they wanted around $200 for a repair. I thought it was a perfect opportunity for me to try my first electronics repair, so I ordered a replacement motherboard here. I knew that replacing the entire motherboard may have been overkill, but the part was inexpensive and the repair guide looked doable.

I did the repair in January of this year and the tablet was as good as new. It was a great experience for me.

Alas, 9 months later, her tablet has begun to experience the exact same issue. It would appear that the replacement motherboard failed in the same way because 1) I'm not sure what other faulty original component would not be on the motherboard and 2) if there were such a non-motherboard faulty component, the original issue should have still occurred after the motherboard replacement. That's my guess; could be wrong though.

Alas again, replacement motherboards are now hard to come by, certainly not inexpensively.

That leaves me with scrapping the tablet and buying her a new one, or attempting to identify and if possible, replace the faulty component on the motherboard. Here I'm at a loss, at least initially. I have the abilities to swap out an entire motherboard, but at a lower level, identifying and replacing smaller components might be a stretch. But, I'm up for giving it a try if someone can point me in the right direction. Any help would be appreciated!

PS: I have one of these tablets as well, and have never experienced this issue. She is a HEAVY (one might use the word "addicted") Candy Crush player and I don't play any games on mine. The failures seem to always occur during game play. I am wondering if this game gives the tablet and audio/visual functionality and components a really heavy workout and could cause whatever components to fail in this way. With two failed motherboards, it's the only thing I can think of.

Can you tell me which motherboard you ordered and which tutorial u followed?

I bought the motherboard here on iFixit, and used the tutorial here as well. Since the time I wrote this question, I got a replacement motherboard through the iFixit guarantee on the original and have installed it and have not had any issues thus far. However, I also have a Nexus 9, and it also developed the issue. And, I gave my mother a used Nexus 9 that I found on eBay, and it too developed the issue. When this issue occurs, the back of the device gets extremely warm. Seems these devices are prone to this failure, so I've given up on trying to fix them. These devices are rather old now at this point, also, so I'm throwing in the towel.