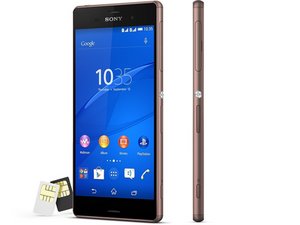 Why is the device booting itself every 2-3 seconds?

I was using my Sony Z3 Dual at 12% battery. I opened Snapchat and then suddenly the screen flashed and started rebooting on its own every 2-3 seconds. I have contacted Xperia Care and they suggested me to charge the phone up to 80% and perform software repairs using their pc companion.

However on charging the phone i have found an issue that the charging LED (red) is blinking with the screen and does not remain on. I charged for approx 1 hour and was expecting the red led to stop blinking and change into orange led (indicating battery% above 15) which did not happen. On removing the charger the device stops rebooting which i assume that it ran out of its juice implying that no charge got in and the charge that got in was used to boot the device for the instant.

Please help me in finding a solution

Hope this Helped you