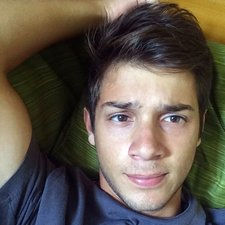 I was trying to replace my old screen for a new one.

I was being guided by a YouTube video. The main thing is the guy DIDN'T tell that we must disconnect the battery before doing anything.

So I removed all the old screen and its components and put in the new one.

Once everything was in place, I started to plug the cables back. There was 4 of them.

When I was plugging the second, which I believe is responsible for the backlight, I saw some smoke coming from the connector. My heart stopped. But the smoke stopped and I continued with the connections. When everything was place I turned the screen on and... nothing happened. But the phone was working, because i connected to the carger and i heard that sound of charging.

So i put the old screen back just to check if it wasn't because of the screen, and nothing happened as well. I tried to clean the connectors... well, everything. Nothing solved my problem.

No i have a dead phone. It gives me sounds, like the charging sound, but i can't see nothing.

I could have avoided all of this if that guy just have told how importante it is to disconnect from the battery.

is there anyway to repair that damage or would be better to trash it into the bin? 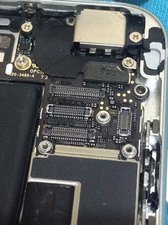 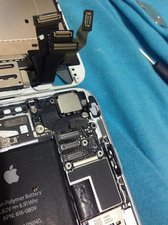 These are from now. 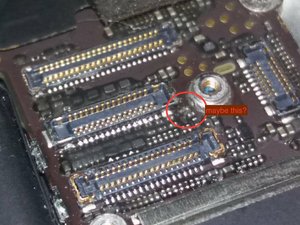 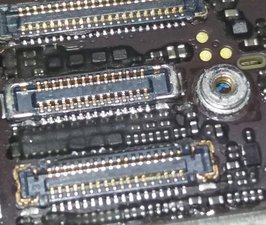 Don't forget to leave a dislike on that video.

Backlight circuit on logic board needs diagnosing. You will have to take it to someone that does backlight repairs on iPhone 6.

Blown backlight filter is most likely the case.

This is most likely a blown backlight fuse. I don't know where you live, but you should consider sending it to iPad Rehab in New York. Here is the price list: http://mendonipadrehab.com/price-list. It seems to be 200$ for a backlight issue.

If you check the area around where the smoke came from and look for any blacked parts and take a photo I might be able to tell you what exactly has happened/been damaged, however, it defiantly sounds like you've shorted something to do with the display or backlight and that's not an easy fix, you either get good at micro-soldering or buy a new logic board, which is far from cheap.

Really all I can say is that you should have looked at ifixits guides for disassembly, although disconnecting the battery not ESSENTIAL it stop things like this happening.

What's going on here? Looks like a damaged pin. 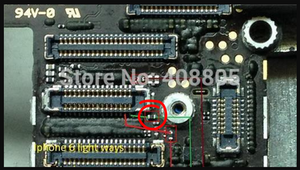 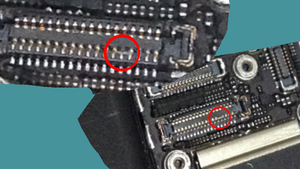 Do you think I could fix this by myself? Cause I have even ordered a new phone, I'm so done with iPhone, this is my 4th.

Anyways, isn't the middle slot responsible for backlight? That one you pointed is the third one... :(

You are correct about the back light position. It really is hard to tell exactly what the problem is without having hands on the device myself, but the parts I circled were just something that caught my eye, could be nothing, it could be a damaged pin that still works just fine.

The phone as it stands I don't think is irreparable it'll be worth something to someone, you could sell it to off set the price of your new one.