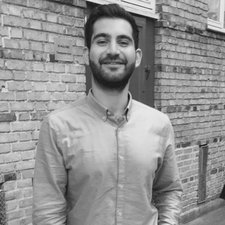 Is the SSD soldered on?

I am wondering whether or not I should buy the 13" MacBook Pro 2017, without the touchbar. One of my questions in this regard is whether the SSD in the MacBook is repairable after purchase. I tried to ask Apple, but they gave me different answers.

Thank you in advance.

The 13" with function keys does have a removable SSD. But! It's a custom part so it will only be available from Apple.

If you need to salvage something on the drive (if you killed your system some how) you would need to buy the exact same system as presently no one makes a case to hold the drive like what OWC does for the older models: OWC Envoy Pro USB 3.0 Enclosure For Apple Flash SSDs (June 2013-Current Mac Models)

As far as repairability or upgradability... Its about the same as the older 2015 model which is not good ;-{

Here's the IFIXIT teardown on the 2016 model which is exactly the same as the 2017 model: MacBook Pro 13" Function Keys Late 2016 Teardown

If you think the Touch Bar is better here's the IFIXIT teardown for it: MacBook Pro 13" Touch Bar Teardown which has a lower score of One!

Thank you for your answer. So you can replace the SSD, if you e.g. find a used, identical MacBook Pro and use its SSD?