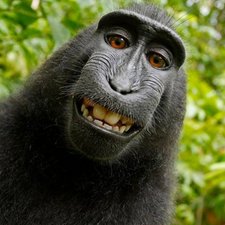 What ype of led used on ps4 pro motherboard?

What type of Led is used on the ps4 pro console motherboard? I know the og ps4 had 3 LEDs (one blue, white, and orange). But what is the part number for the led. Does the pro have 1 led for each color to? I want to see if I can unsolder the blue and white led and put them in each other's places so it's blue while the ps4 is on, or possibly buy some new colors that why I want to know the part number/type of led used. Thanks

Do the ps4 pro and regular ps4 use the same type of led?