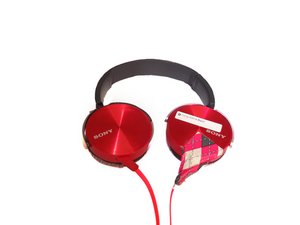 The Sony Extra Bass Headphones Model: MDR-XB450AP, are a high end pair of headphones that are manufactured by Sony. Features an omni-directional microphone for Bluetooth capabilities. 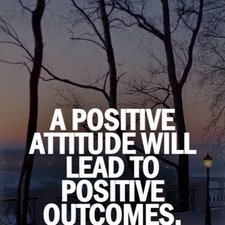 Try to move the wire a bit around the jack while playing music, if at any point you’ll hear the music in dead speaker you’ll have to chop the cable above the damaged part and solder new jack on, you can also reuse the old jack if the damage is far enough from it, but that would be less aesthetical solution.

There’s also an option that the driver itself is dead, but i would place my bet on the cable near the plug.