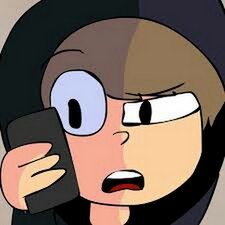 Hello ifixit team, I have a problem with my Xbox. I think it might be the fan/heatsink. I am no tech expert. But every time I turn the Xbox on it makes a grinding noise. Not everytime I put in a disc or anything. Just when I turn it on. And it stays like that until turned off. And it just repeats and repeats and I am getting sick of it. I was hoping you could tell me what was wrong. Later I might make an edit to this and include an audio recording so you can hear it. And everytime I search up a video of what’s wrong it doesn’t sound the same as the people’s Xbox. But since I got a headset I never had to worry about it. I’m not that concerned. Just hoping you guys could tell me what was wrong and if it ever will damage my Xbox.

I’m not sure what the noise sounds like but I can say that a lot of Xbox One S consoles have loud fans that sometimes make strange noises so I would guess that the fan is the problem. If it’s still spinning normally and not overheating then it’s probably nothing to worry about even thought it’s annoying.