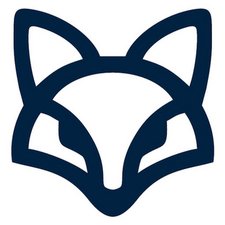 Once working, there was a lightning nearby and It affected the mac...

I Did some work on it bridging the power to a SD conected to the SATA for OD, and it worked greatly with 2x512mb+2x2gb+4x4gb=21Ram Total, working very nicely.

Of course I could not use the 4 hdd bays, because the power source was affected in that area.

I decided to get a new logic board and a new power source.

The power is new and the logic came with the variant of being 2007.

I connected all as it goes and I get power in the hhd bays. But as it starts, I dont get a chime, vents works normally, no video output.

I tried removing the ram and using only a couple each test, and without it, removed SSD and all drives, removed OD, Video, BT, WIFI, USB, I tried all, but it always does the same at startup no chime, both vents normal, but no boot no video, nothing, oh and I get the mouse light on as if it was working.

Please help! This is the las SS i got when it still worked