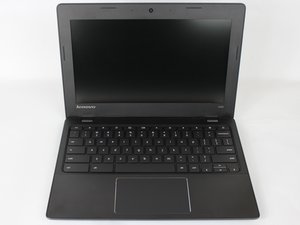 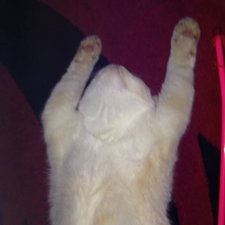 Laptop not booting up after about a week

whenever i plug in a charger one that came with it and a replacment it just makes quite repeating short beeps and makes some kind of electrical buzz sound, there are no lights nothing just the beeping and buzzing coming from the laptop with both chargers

Is the charger you got a knockoff? A lot of those things fail for no good reason and in some cases, they take out the motherboard because just dying on it’s own isn’t good enough for many of them. Been there multiple times when I get the notebooks pre damaged by these things or they were unwillingly forced on me by people who don't know better.

If you got an aftermarket, stop using it NOW before it makes the problem worse. Find a genuine one (even if it’s used) and try to see if that solves the issue. If it still doesn’t boot, then you got a knockoff that wanted to kill a motherboard for no reason. You’re gonna need a board repair on this because it uses eMMC.

It may have taken out the motherboard then :(. Buy a used genuine adapter and cross your fingers - you need every inch of luck you can get due to the symptoms. New is ideal if it isn't much more but generally, they gouge for new ones since the accessories are the cash cow (even on cheap laptops like this one). Take this as a practical lesson on why these things should never be used as well.

I have 2 laptops that have been fried by these things around. They never do the user any good. They're good to thrash around for charger authentication but that's about it - I wouldn't risk my main line with these knockoffs. It just isn't worth trashing the device because the OEM charges too much for the OEM product because they can get away with it.

Sounds like it could be a power delivery failure. If there is no power going to the battery or system itself, there will be no charging or lights turning on. The only other troubleshooting I could recommend would be removing the device from the charger, removing the battery, and holding the power button for 30 seconds while unplugged from both battery power and outlet charger power. Then, reconnect the charger (with battery still removed) and try again. If it works and boots up, then shut it down and reconnect the battery, and try again.

i have tried and it diden’t work but i have a dc-dc converter that i can change the voltage to the output and i want to try connecting that in place of the battery but there are 2 red wires 1 blue, 2 yellow and 2 balck (left to right) on the motherboard to the battery and don’t know which ones are for positive and negetive power

here is what the beeping and buzzing sounds like

i think the issue is with battery as the battery was very low on charge before i left it for a week and it could be too far gone to charge anymore, which is why i want to use the dc-dc module, i just need to pull off the family photos from the laptop and thats it