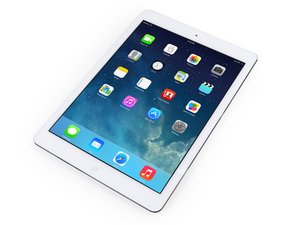 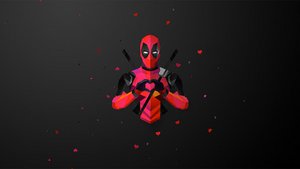 Why is the lcd on my ipad air black and not turning on?

Connector is Undamaged and The logic board circuits do not look burnt out. Also it was working a few days ago and randomly went black? could it have gone bad?

Thinking of just getting a new LCD and front panel. but what if the new LCD is not the problem. Can i return it to IFixit undamaged for a full refund?

Was the battery disconnected when the display cable was connected and when it was disconnected? Most of the time a backlight filter blows up if the battery was left in when doing so (it doesn’t always leave marks near the screen connector).

Thank you Ben for the quick response,

So I had got it repaired by a "professional" about a year ago and he screwed up a bunch of things on the inside of the iPad, in fact out of the 4 LCD panel screws there was only one there. he also did not have any screws on the LCD metal connector holding it down. He even forgot to put the logic board emi shield back on. Initially the problem began when somebody dropped the iPad on solid ground and it went black. I thought some cable went loose on the inside so i cracked it open and i find this scenario. Do you think that because this faulty repair, the LCD could have burnt out?

So if you can interact with Siri, try asking her to turn up the screen brightness to the maximum.

use siri to turn screen brightness up on iPhone

ask Siri to turn up your screen’s brightness for you!

See if that makes a difference. If not, keep reading!

Use your device and see if it performs normally.

On an iPhone 7 or iPhone 7 Plus: Press and hold both the Side and Volume Down buttons for at least 10 seconds, until you see the Apple logo Forced Restart Not Working on iPhone 8 or iPhone X?

On an iPhone 6s and earlier, iPad with a Home Button, or iPod touch: Press and hold both the Home and the Top (or Side) buttons for at least 10 seconds, until you see the Apple logoiCloud keeps asking for password (iOS and OS X); fix

If you see the Apple logo, it’s unlikely the problem is hardware-related but rather was a software issue.

Use your device as you normally would and see if the problem resolved.

Check your temperature for blank or black screen problems

If too hot, just place your device in a cool area for several hours to let your device to cool down

And if too cold, put your iDevice in a warm area (but not hot) for several hours to allow it to warm up