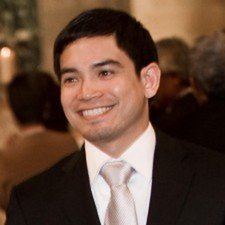 Logic Board? GPU? HDD? I get a white screen w/ distorted Apple logo.

I tried booting into safe mode and the distorted images rapidly cycles through the Apple logo, a circle with a line through it, and very rarely a folder with a question mark. When I let go of the shift key, it returns to the above procedure.

I tried recovery mode… nothing.

I tried resetting PRAM… nothing.

I tried target drive, the 2 external drives listed both guide me to restoring or reinstalling the OS. It attempts to install and then… nothing.

I called Apple and went through the same attempted solutions and the gentleman on the phone said it sounds like my HDD but can’t be certain.