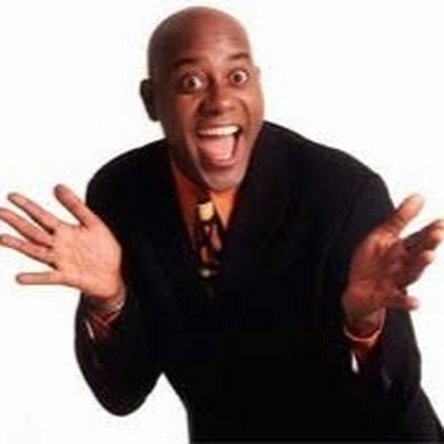 LCD backlight flashes on, then turns off immediately

I recently took apart my MacBook Pro to replace the already 10-year-old thermal paste. I put everything back together, and everything works perfectly except for the backlight of the internal display. Upon powering on the system, the backlight flickers on bright, then dies immediately. The LCD itself still works, as I am able to hold a flashlight up to the display and that there is still an image on the screen. The Mini DisplayPort connector still works fine as I am able to hook up a DVI monitor to the system and it still works fine.

Is there anything I could have missed? Some people online report that there is a fuse that controls the backlight and the fuse could be blown, but I’m not sure if that happened here as the backlight still turns on, just very, very briefly. The backlight also turns on briefly after the display wakes up from sleep. Could it just be that I need to reseat the connector to the display? Or do I need to replace the fuse, or even the entire display itself?

You’re on the right track the backlight logic is where your problem is located. Lets first disconnect the battery and now inspect the LVDS cable and its connector to the logic board is the cable connector damaged? Often I find the fiberglass tang part gets damaged so the pins don’t make contact. The logic board connector has some level of damage or corrosion (Step 8 in the guide below). The other area is the cables routing to the hinge. The cable can get snagged on the clip compressing it causing a short within it (Steps9 & 10).

Moving deeper to the logic board the driver logic for the backlight LED’s has a problem. You’ll need to inspect the your logic board for staining or corrosion damage. Look at the last images in the Teardown for reference.

Going deeper will need access to the schematics and board views to trace out the logic as well as the skills to do it. This is where you might want to find someone to help you locally.