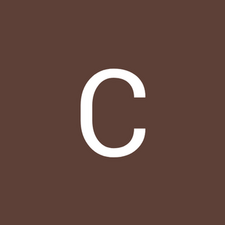 The problem started with Chrome browser would not establish secure web connections, and neither Firefox nor Safari would launch. The problem would come and go. Sometimes rebooting would fix it, sometimes it would take a few reboots. Finally it degraded into a reboot loop whereby at about 50% progress bar, it would reboot. I was able to reboot into safe mode, brought up the console and noticed a lot of disk i/o errors being reported. I removed the SSD and installed it into an external usb case, hooked it up and it has been working for over a week without any problems.

Is this an indication of a failing internal SATA cable or is it something else? The SATA cable is a 4 year old replacement bought used from ifixit.

Thanks in advance for any input,