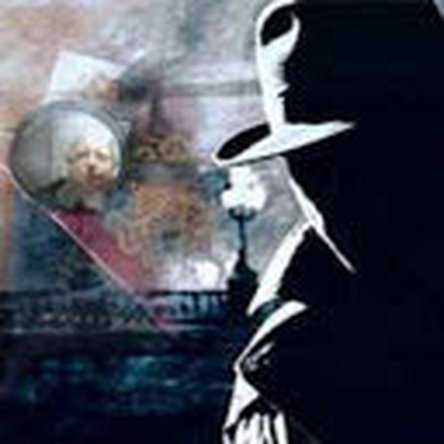 So eGPUs are now readily available and also support is built into 10.15.5 so I’d like to know if I can now add a suitable eGPU to get better graphics and useable editing.

As they need Thunderbolt 3 I believe, can I go ahead?

You’ll need to speak with the product vendor if they support Thunderbolt2 interfaces which is what will limit you with the 2012 Mac Mini.

I’m writing this on my Mac Mini (mid 2011, Macmini5,1), which is benefitting greatly from the (MacOS-compatible) Radeon RX 580 card sitting in a Razer Core eGPU enclosure, in spite of running High Sierra 10.13.6.

This old Mac only has Thunderbolt 1, so it did require a little investigation to make work.

Here’s what I’ve ended up with:

The Radeon RX 580 has one DVI-D, one HDMI and three DisplayPort connectors. My two monitors are connected using DVI-D and DP.

Don’t be suprised if the Thunderbolt 1 cable appears expensive compared to similar-looking cables - MiniDisplayPort uses the same shape plug/connector, but doesn’t transmit the same info as Thunderbolt 1, so make sure you get Thunderbolt (note the lightning logo…).

That’s the easy bit. We are talking about an old Mac, so I had to do a bit of system-tweaking on the old Macmini5,1, specifically as per the instructions provided on the PurgeWrangler site. Bit nerve-wracking (it took a couple of goes for me!) but I’ve got a slightly more usable Mac and a bit more life out of the old dog.

Of course, Thunderbolt 1 speeds are a quarter of Thunderbolt 3, but all things are relative. Doing a benchmark with Unigine Valley, before eGPU I got a score of 152 and 3.6 FPS - after eGPU I got a score of 2001 and 47.8 FPS. I imagine most PC gamers will be utterly unconvinced, but for general browsing, video, light gaming and a bit of video/image editing, having that size of improvement in graphics processing makes, er, quite a difference. And of course, when I upgrade to a newer Mac Mini (with Thunderbolt 3, the eGPU will just plug right in and boost video performance from the get-go. And if I’m feeling really flush some time (unlikely, but…) then I’ll crack open the Razer Core (a really delightfully-designed enclosure - almost Apple-like in its simplicity and eye for detail), pull out the old RX 580 and drop in something with more grunt.

Downsides? Well, it wasn’t super-cheap, but all things are relative, and re-usability gives it a bit of extra life. The sounds the card fans make took a little getting used-to, but they’re so organic that it gives the Mac a bit of personality! The only oddity is that when I use Word (latest version) I can’t see any highlighting for when you want to cut and paste. Bit strange/irritating, but if that’s all that’s broken, I won’t complain.

A very comprehensive response. Thank you a lot. That really helps.