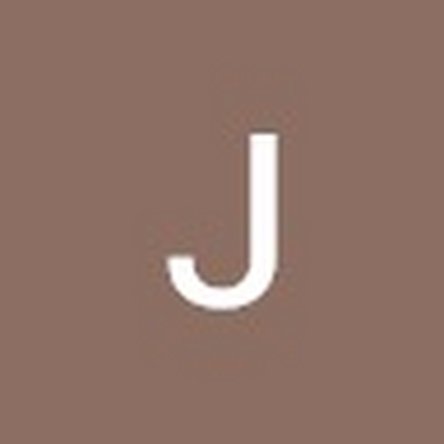 Hello. My Macbook pro 13'' retina late 2013 wont turn on...I ve done all the key combinations (it does respond when i Reset the SMC turning the magsafe green and then amber again), I have flashed the back to see if ther was a dim image (nothing), I opened it (with the correct tools), took the logic board out and there is no liquid damage or aparent damage at all...The only sign of life is the magsafe that turns green and then amber forever. Oh yes...and i tried to turn it on with the battery disconnected and nothing.

Is there anything more i can do or its better to forget…Thank you very much.

I’m suspecting the charging logic is damaged so the system is not getting power. Basically you have a set of MOSFET’s which act as switches between the MagSafe & battery with the systems logic. These MOSFET’s can get damaged from static discharge or a knockoff charger.

The logic board can be fixed or you could just replace it. But you’ll also want to get a REAL Apple charger directly from Apple. Don’t fall of the ‘OEM’ or ‘real Apple’ monikers you’ll find on Amazon, eBay or other non-Apple source they are most likely setting you a knockoff.