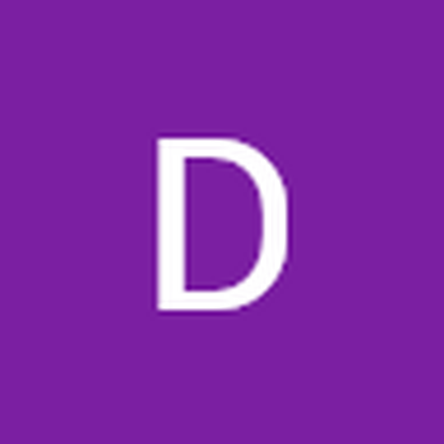 Screen no longer turning on! More details in description

Hello! About a week ago I took apart my little brothers iphone 6 to replace the battery for him. Everything was good until 2 days ago, he was using his phone while not plugged in and it died. Now for some reason the screen is no longer turning on. At first I assumed it was the battery replacement going bad, so I got another replacement and changed it again. Still nothing. I tried connecting the phone to itunes and itunes DOES in fact detect it after holding in the power and home button. So then I assumed it was the screen and swapped it out with an old cracked screen and it still didn’t work. I read on this forum that its possible I ruined the backlight but I tried turning it on and shining a light up to the screen and I didn’t see the faint apple logo appear like others said. Does anyone have an idea what could have gone wrong?

Its screw hole damage case as u hv put a wrong screw on left side of display connector shield.

Thats why display and backlight is not working. u hv to fix it by any professional repair