A series of 40 inch LCD HDTVs by Sony. 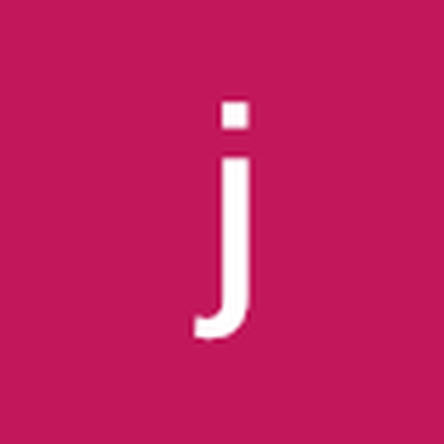 I have a Sony KDL-40W5100 that had not been used for about a year (never moved). I went to turn it on and there was no picture or no sound. The ‘SONY’ word on the lower front panel lit up as did the green power LED. I’ve tried unplugging/plugging but usually the same result. I say usually because now and then, I’ll see the ‘BRAVIA’ logo for a few seconds and then the screen will go dark. But, most of the time, the screen is dark and stays dark when I turn the TV on.

I tried the reset option in the user’s manual:

Press up arrow on the remote and power on the TV but that had no effect.

Any help or suggestions are appreciated!