Replacing display from a different EMC 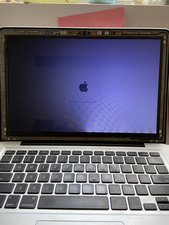 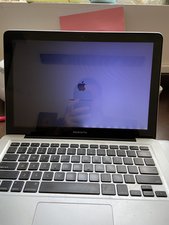 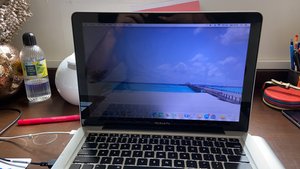 i have a mbpro mid 2009 13’, my screen lights are not working well so i am thinking of replacing the whole display. I found a mid 2010 with a broken motherboard, i am thinking of buyying it and use its display. The only question in my mind is their EMC numbers are not the same. Mine is 2326, the other one is 2351, do you think the parts match with each other? Both their model number is A1278.

You stated the display lights are not working are you speaking about the backlight? Or is the image distorted?

If your issue is the backlight then that’s going to take a bit more as thats likely a problem within your logic board.

I’m suspecting your LVDS connector on the logic board is the failure here. Lets review the schematic 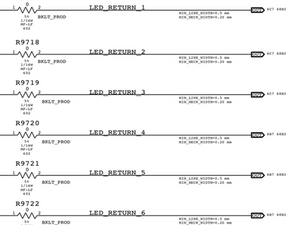 And here is the returns on the connector 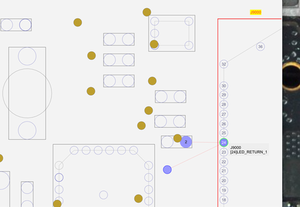 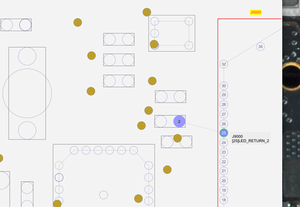 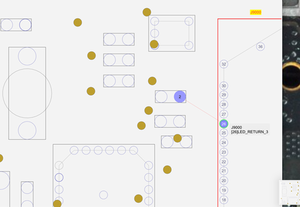 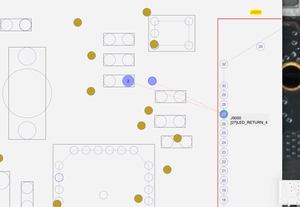 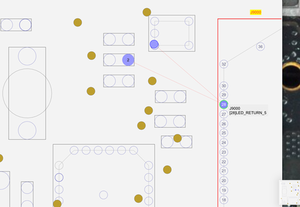 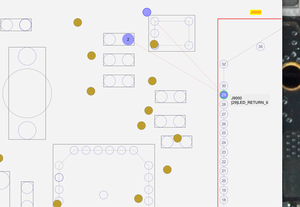 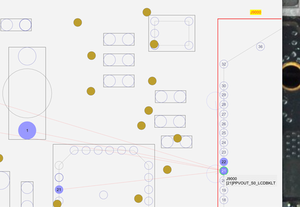 Here’s a more detailed view of the connector 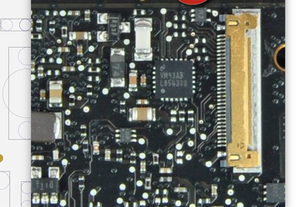 So as you’ve lost half of your LED backlight strip which sits at the bottom of the screen the question you need to test things using a Ohm/Continuity meter is if circuit is viable for each return. I would use a spare LVDS cable to plug in so I can then check each path. In most cases I don’t need to do this as corrosion on the logic board connector often is a tell-tale sign the connector is bad.

Likewise, after unplugging the LVDS cable I can also check the LED string/cable connection as the display its self has a connector for the cable that can also get damaged and the cable could be bad as well. You should see a resistance on each and they all should be the same.

Tnx for your response, i add some photos for the issue, tnxx