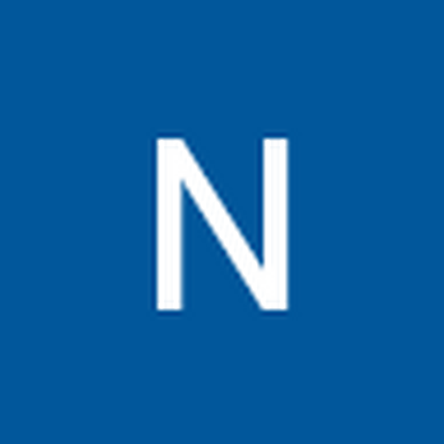 PS3 freezes when game splash screen gets loaded in XMB (4.87)

I recently powered on my PS3 (older one, CECHC04) after a long time and did the latest firmware upgrade to 4.87. After that I noticed the system would freeze if I have a game selected and it loads in whatever video/audio it has for a splash screen/preview. It doesn’t matter if the game is installed on disk or it’s loaded from BD. Also to note is that it doesn’t seem to happen, if the game’s splash screen doesn’t have video/audio, for example Castlevania: Harmony of Despair only has a picture which gets loaded fine and no freeze happens. But this is an assumption since I can’t confirm whether the games that make the system crash have audio/video as the system crashes. Another thing to note is that if I select the game that would cause a crash and quickly pass it to select another game or even start that game, then no freeze happens and I can proceed to play the game normally (I have not tested playing longer than 10 minutes so far).

I never had this happen before, but it’s also been a while since I last started my PS3 up. While I didn’t immediately do the firmware upgrade after booting up, I am unable to remember if I checked any game to see the splash screen working or not as I didn’t pay attention to that. But the issue happened immediately after the upgrade.

Things I’ve tried to remedy the issue with no change:

Neither of these downgrade the firmware version, which makes me think the issue is, at least partly, still caused by 4.87 version? I am at a bit of a loss as to how, if at all, this issue can be troubleshooted and fixed?