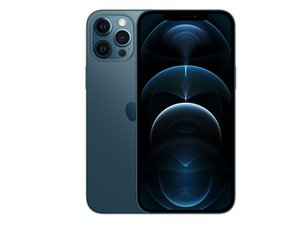 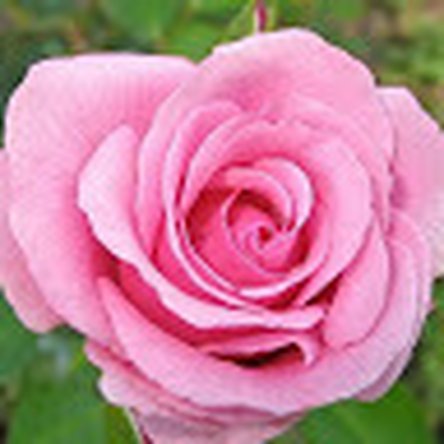 Does the camera have anything to do with flash?

The rear camera assembly and flash light are different components. Just be aware that when you change the cameras in the 12 series, it will display a message saying “Apple is unable to verify this is a genuine camera” upon turning the device on, even if you purchased another 12 pro max from an apple store and swapped the parts, it will still display that message. Don’t worry, it will not hinder the performance or usage of the device. It’s basically there to tell you, “hey your device has been opened or repaired.” Don’t let the message scare you. As long as you do the repair right, the camera should work just fine. Similar messages appear whenever you change the screen and the battery as well. Also keep in mind that when you open the device, you will permanently lose liquid resistance. You should replace the seal but even then it’s not quite as good as OEM so make sure you keep it away from liquids as best as you can. Use acetone and some Q-tips to clean the frame so the new seal can adhere better.

If I changed the camera, the flash will work or not?

Flash will work no issues. It isn't dependent on the camera module, Flash and Power button are interconnected so as long as your Power button is working your Flash also should be working fine!