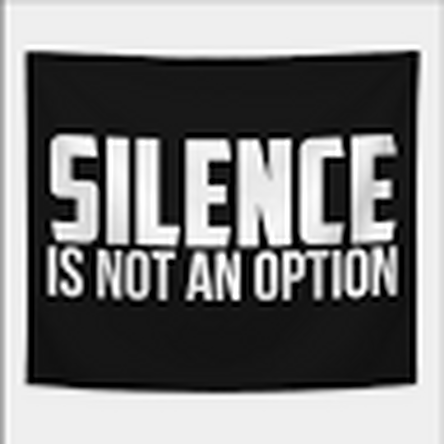 Reading "Battery Not Installed" and No battery Icon

I have a late 2012 13” Macbook Pro Retina. It was charging 53% after replacing the battery 3 years ago with then an after-market battery. I think I ordered it from iFixit.

I thought it was the battery with a typical 3-year lifespan, and ordered a Powerwoo battery from Amazon which I installed myself. The process was simple.

After installation and checking the computer information it read "Battery Installed: No". Also, the battery icon disappeared from the computer which is logical if no battery is installed it appears.

When I checked Amazon reviews of Powerwoo it is overall believed to be a good replacement battery, however, one customer reported that the after-market battery did not work on the same type and year computer as mine.

Amazon refunded me the $44.

What may be the possible problem? If I order a battery from you will it work if the battery is the problem?

I don't think it's the logic board because I am able to pull up my documents, pictures, etc., etc., and everything of mine on the computer.

However, I read that a bad logic board can cause a battery malfunction. I did an SMC reboot several times. The light blinks green, then stays orange but again is not charging and reported after the Powerwoo installation, "Battery Not Installed."

Make sure you have your battery installed.