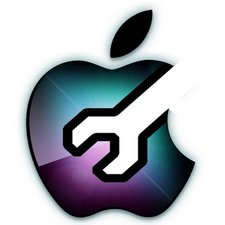 I know they're compatible, but is there a performance boost?

I would recommend reading up a bit on the PCIe/NVMe specs as well as review this great guide! The Ultimate Guide to Apple’s Proprietary SSDs