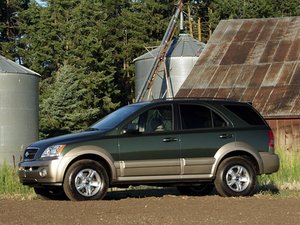 Debuting in 2002, the first generation Sorento was a traditional truck-based body-on-frame SUV. 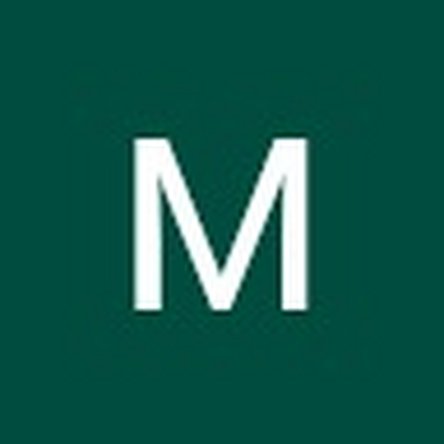 Any ideas where to go what are the relays and fuses for the fan? I tested the fans and they work!

Here's an image showing the wiring of the cooling fans in a 2006 Kia Sorento. (you didn't state the year model) and also the engine compartment fuse block layout.

The power is fed via relay - CF/H, which is operated by the ECM. 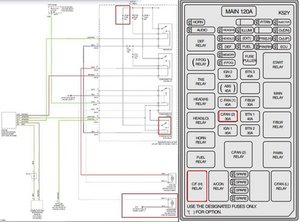 Hopefully this is of some help.

The circuit should be the same for a 2003 model.

Did you check if the relays operated electrically as you only said that they "...seem to be in good condition..." so I'm not sure what you meant?

Check the other fuse mentioned in the wiring diagram (see image below).

Other than that it appears as though the ECM supplies an earth at A17 on the ECM (green/orange wire) which goes to terminal 16 on the fuse block to operate C/FAN(2) and CF/H relays. 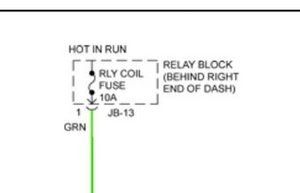 Is a 2003 kia sorento and I have checked both of the relays and fuse and they seem to be in good condition I have also check the fans by applying 12v and they work as well any othe suggestions or how do I check if that relay is getting the signal from the ecm. Thanks in advance.