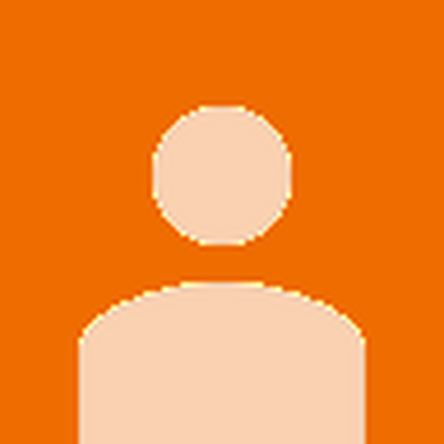 Hello everyone. Tell me please. I have an iMac 2019 ‘27. I put a normal m2 SSD and one 8tb HDD there instead of Fusiondrive. Now I would like to remove the HDD and put two m2 disks instead. Is it possible?

If this is also impossible, does anyone know a box for two m2 but without a power supply?

Thank you in advance.

First I don't recommend installing M.2 blade SSD's in Mac's. Apple uses a custom blade SSD. While some people have installed M.2 SSD's into their systems using an adapter we have found the Apple Interface offers additional signal lines which the M.2 SSD is unable to interface with. These lines are important for garbage collection and wear-leveling more so as the drive is full. So while the drive will appear to work day one after a point of time you will encounter failures. The intensity of your workflow and the amount of free space on the drive will hasten its death.

As for fitting more than 2 internal drives that is not possible as you only have two drive interfaces in this series. You have a SATA III (6.0 Gb/s) traditional 3.5" spinning disk (HDD) and the custom PCIe/NVMe blade SSD.

Your only option is to replace the spinning HDD and replace it with a 2.5" SSD but as you already have a 8GB drive I can't see this being an improvement here.

The smarter direction would be to get an external RAID drive setup. Then depending on what your work flow is, placing your static work onto the external, your current projects on the HDD and ideally use a sizable blade SSD which can hold your OS, apps and scratch space leaving at least 1/4 (upto 1/3 if you can) of the drive empty so your OS and Apps have some breathing room.