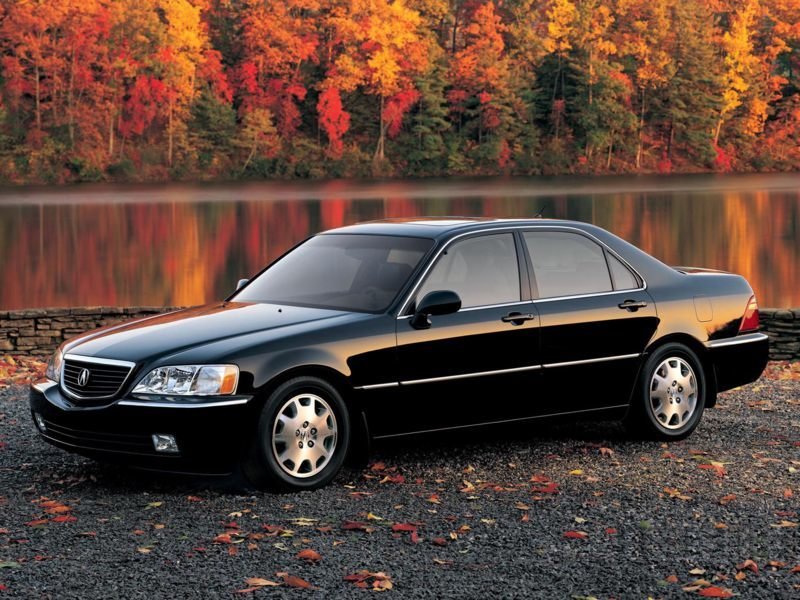 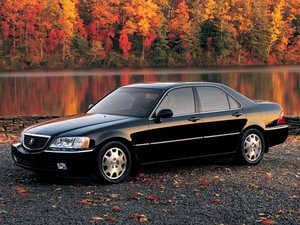 In 1999, the RL received a front and rear facelift that included the addition of newer, more stylish Xenon headlights. The difference, while seemingly subtle, gave the car an entirely new look. Suspension and chassis were stiffened. The Acura RL was back in the fold and sales increased.