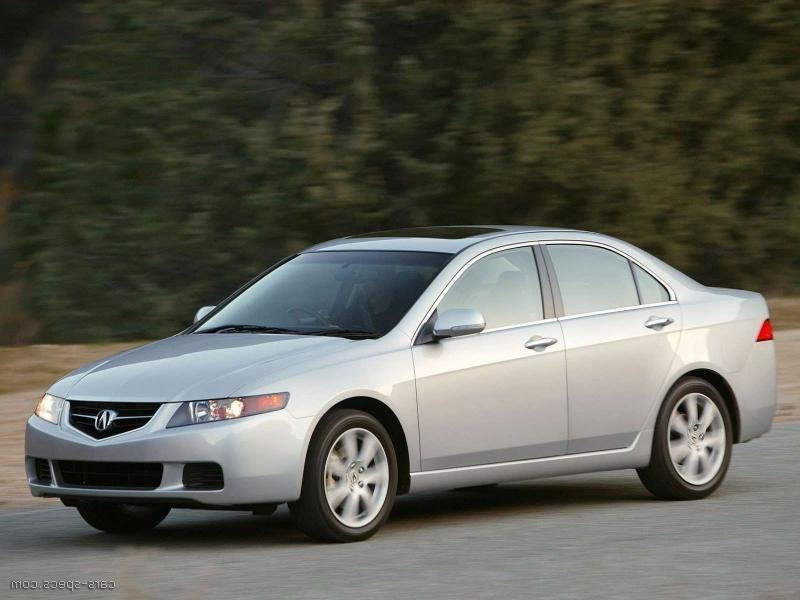 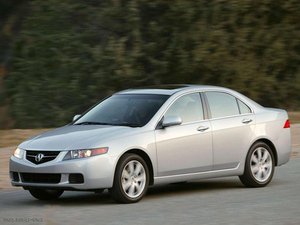 The Acura TSX is a medium-sized entry-level luxury car that was manufactured by Acura. The TSX is badge engineered from the CL-series Accord.

The Acura TSX is a compact executive car produced by Honda and sold through its Acura division between 2003 and 2014. The TSX was produced across two generations which were both derived from the corresponding Japanese/European versions of the Honda Accord. The Honda Accord versions were more compact and sporting-oriented than the North American TSX.