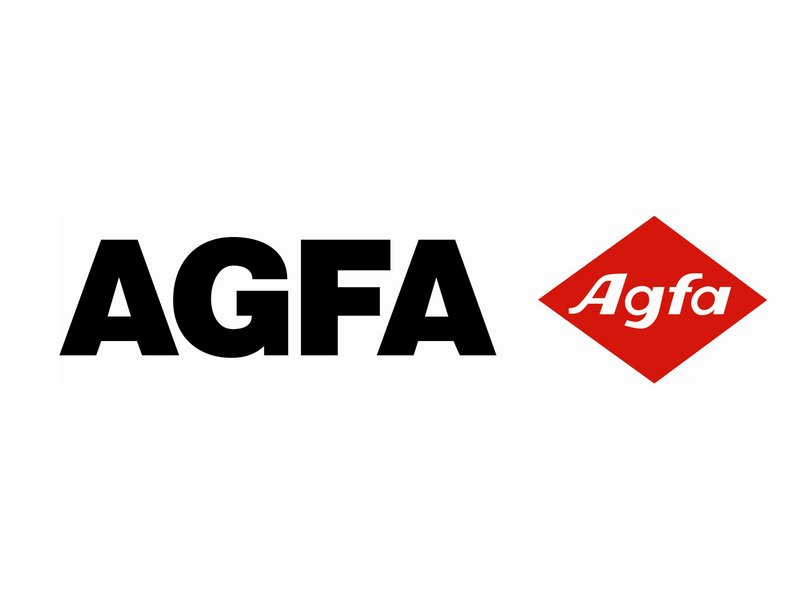 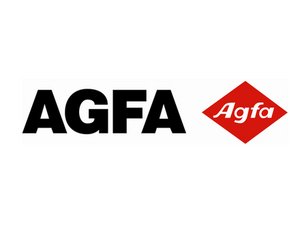 Agfa was the abbreviation for Aktien-Gesellschaft fur Anilin-Fabrikation. The company originally produced chemicals for photography. Agfa obtained the Reitzschel camera works in Munich from Bayer in 1925 and badged all Rietzschel products with its Agfa logo, which includes the name “Agfa” inside of a purple rhombus. In 1926, Agfa introduced the first Agfa camera, called the Standard. In 1930, the first Agfa Box camera for 6x9 cm exposures on roll film was produced. The company also popularized photography in Germany by selling Agfa 120 roll films. In 1937, Agfa introduced its first camera for 35mm film.

AgfaPhoto GmbH is a European photographic company formed in 2004 when Agfa-Gevaert sold their Consumer Imaging division. Agfa (the former parent company which merged with Gevaert, a film manufacturer, in 1964) has been known as a producer of consumer-oriented photographic products including films, photographic papers, and cameras.