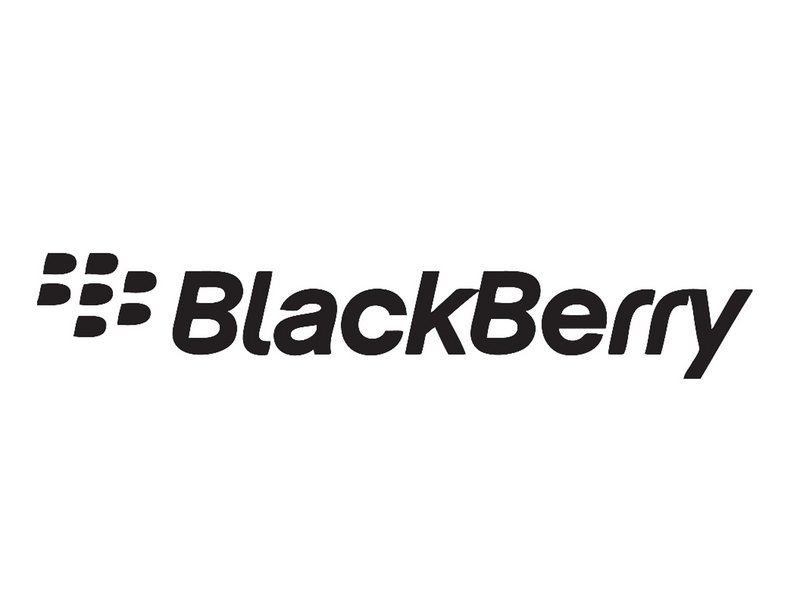 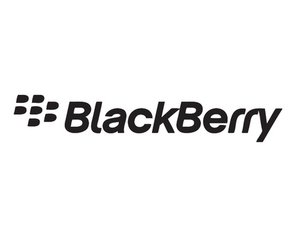 The first BlackBerry device was the BlackBerry 850, which was a two-way pager released in 1999. Since this early communication device, BlackBerry has released numerous mobile devices over the years. BlackBerry phones include feature phones, personal digital assistants (PDAs), smartphones with physical keypads, and smartphones with only touchscreen displays.

BlackBerry phones vary in appearance. One thing they all do have in common is the BlackBerry logo printed somewhere on the device. Identifying exactly which BlackBerry (formerly known as RIM) phone you own can sometimes be a challenge. Usually, it says on the front of the device which manufacturer it is from. The model number and serial number can be found underneath the battery or battery cover.