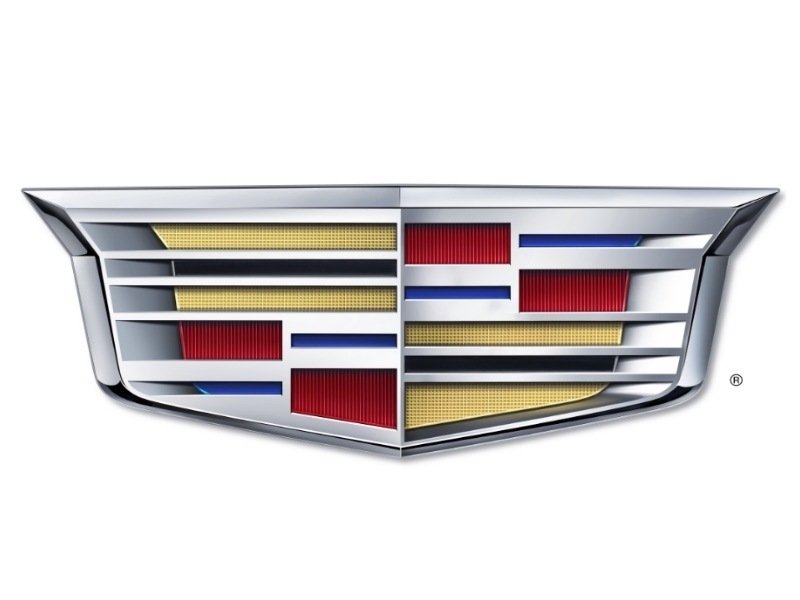 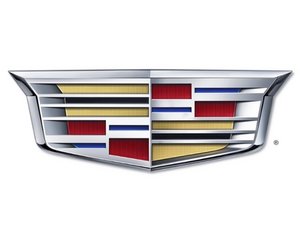 Repair guides and support for luxury automobiles by Cadillac.

Cadillac was first founded in 1902, and was later purchased by General Motors in 1909. They are the second oldest American automotive manufacturer, and the first to win the Dewar Trophy from the Royal Automobile Club of England. Cadillac's easily recognized crest is based on Antoine de la Mothe Cadillac's coat of arms that he had made for his wedding in 1687.