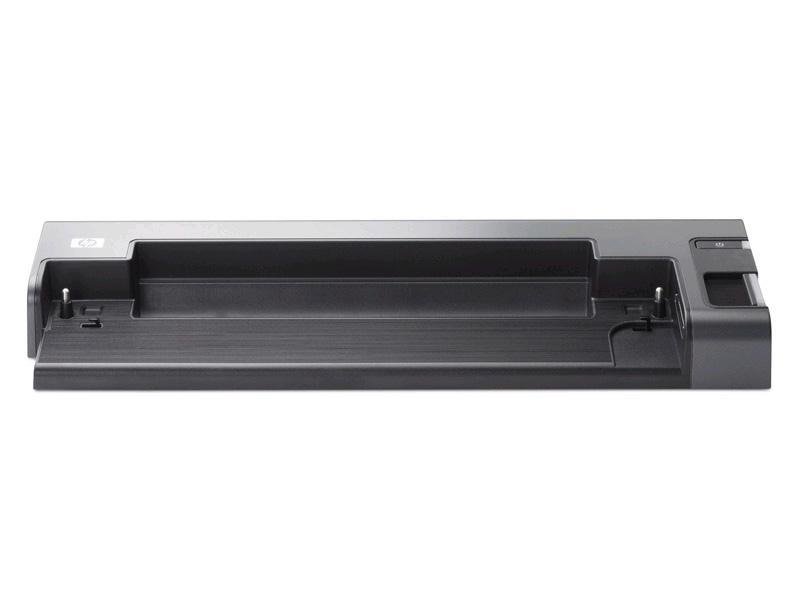 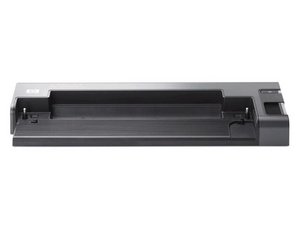 A docking station, port replicator (hub), or dock provides an alternative, simpler way of connecting a laptop to common auxiliary devices like mobile phones and computer mice. Dockable devices include a range of connectors, uses, and power signaling methods. So, docking stations are not standardized for a range of devices and are typically designed for a specific device.