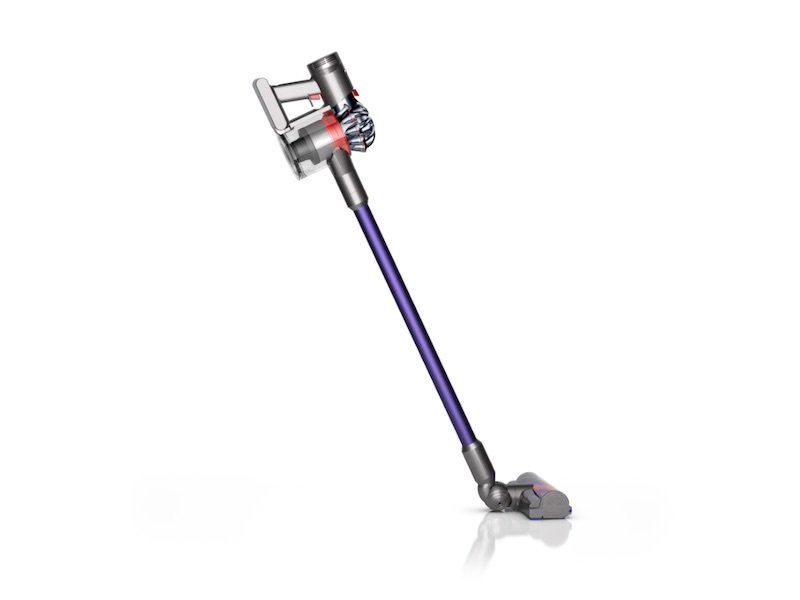 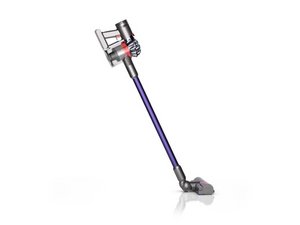 Launched in 2017, the Dyson V7 vacuum cleaner offers up to 30 minutes of fade-free suction. Transforms into a handheld in one easy click. The hygienic emptying system drives out dirt in one action.

Launched in 2017, the Dyson V7 is a line of cordless vacuum cleaners manufactured by Dyson, a British-based vacuum cleaner company. In Dyson’s line of cordless vacuums, the V7 is between the V6 and V8, offering a compromise between the two—the V6’s lightweight design and the V8’s hygienic system. Variants of the V7 include the V7 Allergy, the V7 Animal, the V7 Animal Pro, the V7 Motorhead, and the V7 Absolute. Essentially, these models have the same motor, battery, suction, dustbin, and cleaning power. However, their differences lie in the cleaning heads, accessories, and filters, depending on the user’s needs.

The V7 design and overall look is based on the Dyson V8, a higher-end cordless vacuum, Accordingly, the V7 uses a similar digital motor and accessories. However, as a less expensive model, the V7 has some differences to the V8. For example, on a full charge the V7 can be run for only 30 minutes whereas the V8 can run for 40 minutes.