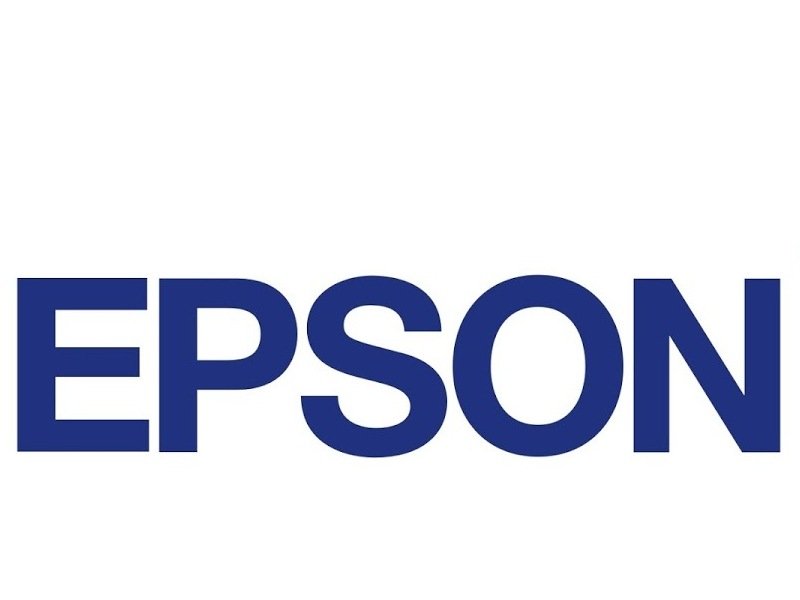 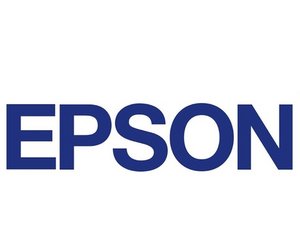 Guides and repair information for cameras made by Epson.

Seiko Epson Corporation, also known as Epson, is a Japanese electronics company. The name “Epson” is short for “Son of Electronic Printer.” Epson is one of the world’s largest manufacturers of computer printers, imaging, and information-related equipment. The company produces inkjet, dot matrix, and laser printers, scanners, projectors, robots, desktop computers, cash registers, laptops, cameras, integrated circuits, and LCD components. The Seiko Epson Corporation is one of three core companies of the Seiko Group, which was traditionally known for producing Seiko timepieces.

In 2004, Epson introduced their first R-D1 digital RangeFinder Camera, which was the first digital rangefinder on the market. The R-D1 supports Leica M mount and Leica screw mount M39 lenses with an adapter ring. The R-D1’s sensor is smaller than the sensor of the standard 35 mm film frame, so lenses mounted on this camera have a field view 1.53-times as long as that of a standard 35 mm camera. The R-D1s replaced the R-D1 in 2006, which was less expensive but sold with identical hardware. Epson released a firmware patch to give the R-D1 model the same functionality as the R-D1s. Epson’s R-D1 model was the first digital camera to make such a firmware upgrade available for free.

Epson cameras typically include the name “Epson” printed in capital letters on the camera’s front face.