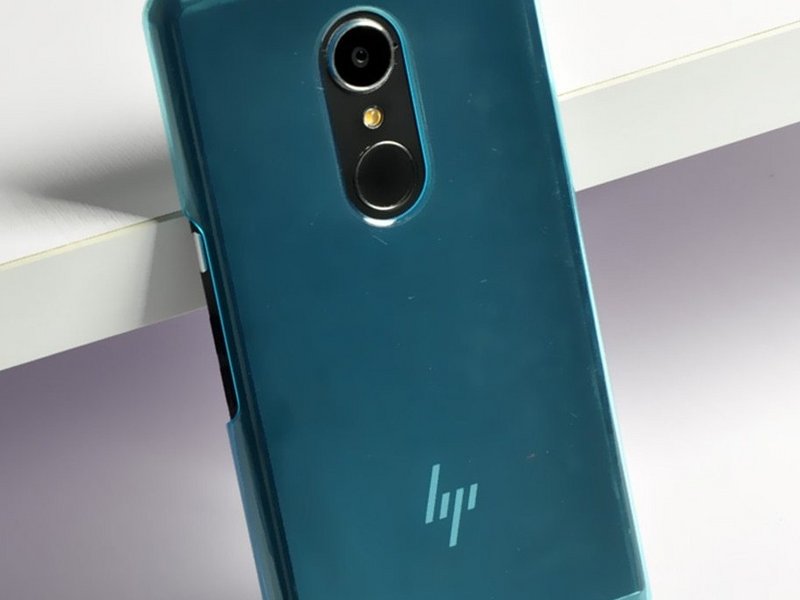 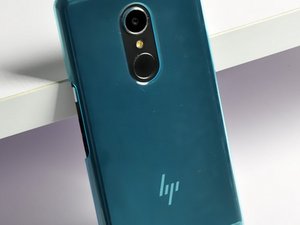 Repair guides and support for phones produced by HP.

Hewlett-Packard is an information technology company known as the ‘birthplace of Silicon Valley,’ as it got its roots manufacturing electrical testing equipment out of a Palo Alto garage in 1938. The company has produced a range of phones including flip phones, phones with physical keypads, slide phones, and smartphones with touchscreens. HP mobile phone lines include the iPAQ line, which consists of flip and slide phones that generally have physical keypads. HP’s Slate family consists of smartphones and tablets with touchscreens.

The range of HP mobile phones runs wide, but they almost universally share the encircled ‘hp’ logo on the back center of the phone’s body. Older flip and slide phones often include the HP logo on the front of their body, either in the top left corner or in the center of the phone’s top bezel. In 2011, HP announced it would discontinue its web operating system after mobile phone and tablet computer business declined. In 2012 HP announced its plans to lay off 27,000 employees after a profit decline related to the growing popularity of smartphones, tablets, and other mobile devices that has slowed the sale of personal computers, which is generally regarded as HP’s main business.

Over the years, Hewlett-Packard has owned several computer hardware and software companies and integrated their technology with their own mobile phone lines.