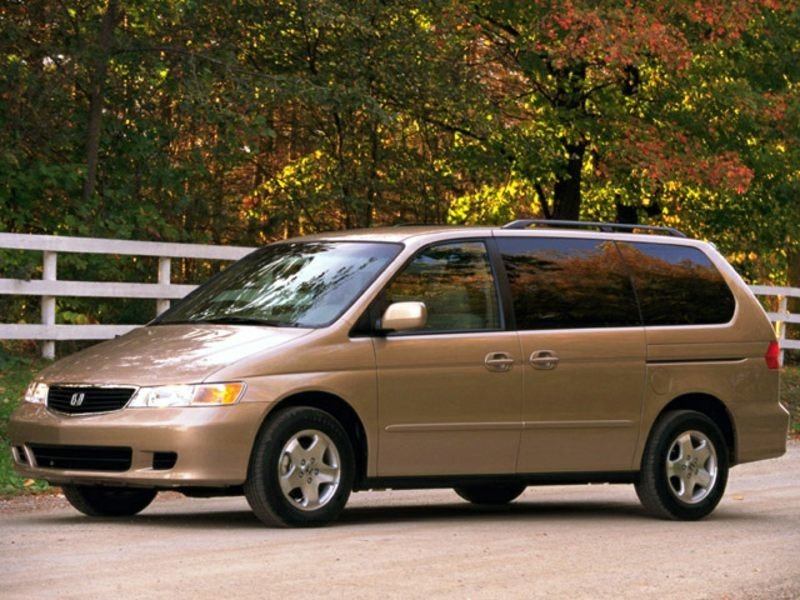 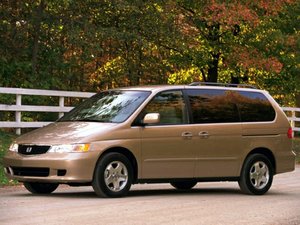 The Honda Odyssey is a minivan manufactured and marketed by Japanese automaker Honda since 1994 for the North American market.

Honda was established as a leading producer of motorcycles during the 1950s and began production of automobiles in 1963. The Honda Odyssey is a minivan produced by Honda for the North American market beginning in 1994 for the 1995 model year. Due to severe constraints on Japanese cars’ size and overall concept, the Odyssey was produced as a smaller minivan in the Japanese domestic market and less well-received in North America. After the first generation, Odyssey vehicles diverged to reflect market variations.

Since 1999, Honda has marketed a larger (MPV-class) Odyssey in North America and a smaller Odyssey in Japan and other markets. The larger North American Odyssey was sold in Japan as the Honda LaGreat between 1999 and 2005. Both versions of the Odyssey are sold in the Middle East.

Honda automobiles can be identified by the Honda emblem, which depicts an ‘H’ inside a rectangle with soft corners. Honda Odyssey vehicles in the Americas also include an emblem on the left side of the rear end of the car, which depicts the name ‘Odyssey’ in capital letters.