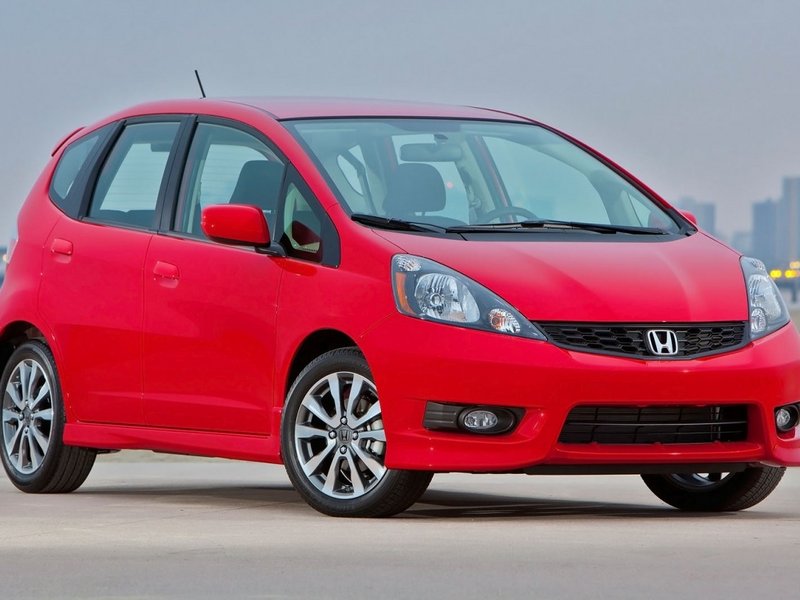 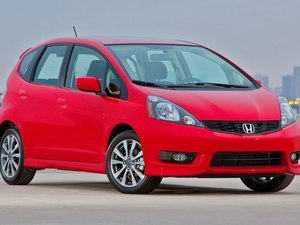 The Honda Fit, also marketed as the Honda Jazz, is a five-door, front-engine, front-wheel drive B-segment subcompact car manufactured and marketed by Honda since 2001 and now in its third generation. Marketed worldwide and manufactured at ten plants in eight countries, sales reached almost 5 million by mid-2013.

Honda was established as a leading producer of motorcycles during the 1950s and began production of automobiles in 1963. The Honda Fit (also called the Honda Jazz) is a five-door hatchback supermini or subcompact car produced by Honda since 2001. The “Jazz” name is used in Europe, Oceania, the Middle East, Africa, Hong Kong, Macau, India, and some ASEAN countries. It is called the “Fit” in Japan, the Americas, Sri Lanka, China, and Taiwan.

The Honda Fit is recognized by its one-box or monospace design and its reconfigurable interior and a comparatively large amount of cargo space. Hybrid petroleum-electric versions of the Fit were released in Japan in October 2010 and in Europe in 2011. Honda released the Fit EV in the United States in 2012 as a limited-production all-electric vehicle.

Honda automobiles can be identified by the Honda emblem, which depicts an ‘H’ inside a rectangle with soft corners. Honda Fit vehicles in the Americas also include an emblem on the left side of the rear end of the car, which depicts the name ‘Fit’ in capital letters.  In the regions where the Fit is called the Honda Jazz, the ‘Fit’ emblem is replaced by a similar one with the name ‘Jazz.’ The Fit electric vehicle models include the letters “EV” printed in various locations around the car’s exterior, including on the right-hand side of the vehicle’s rear end.

As of 2020, the Honda Fit is no longer being sold in the US, and is being phased out of the Southeast Asian market.