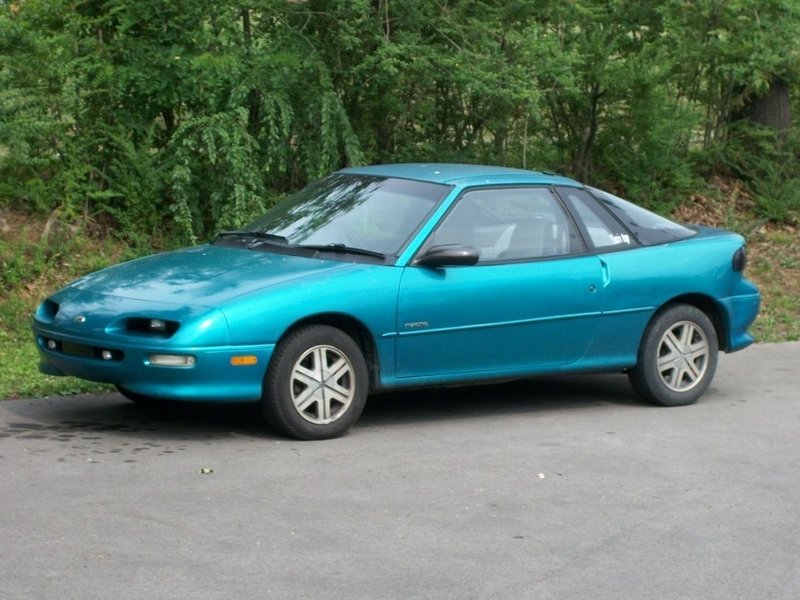 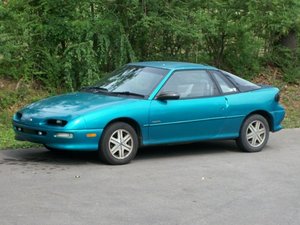 The Geo Storm is a sport compact car manufactured by Isuzu and sold in the United States by Geo from 1990 through 1993.

The Isuzu Geo Storm is a compact sports car produced by Isuzu, a Japanese automaker. The Geo Storm was sold between 1990 and 1993 in the United States by Geo, a General Motors marque of small cars and SUVs. The Geo Storm was marketed as a budget car designed to look and feel like a sports car. Geo sold the car in two-door liftback and hatchback body styles.

The Geo Storm was sold with a 1.6-liter or 1.8-liter inline-four engine paired to either a five-speed manual, three-speed automatic, or four-speed automatic transmission.

The Geo Storm was a rebadged version of the second-generation Isuzu Impulse, without some of the Impulse’s more expensive features. The Storm does not include the Impulse’s optional turbocharger, all-wheel-drive drivetrain, and Lotus-tuned suspension. However, the Geo Storm sold much better than the Impluse and most other small GM cars of that era. The Geo Storm was sold in the Japanese market as the Gemini Coupé and the PA Nero. Isuzu ceased production of all passenger cars in 1993, including the Geo Storm.

Isuzu Geo Storm vehicles can be identified by the Geo emblem present in the 1990s, which includes a series of horizontal and vertical lines inside of an oval. Geo Storm vehicles include the name “Storm” in capital letters on the rear of the car.