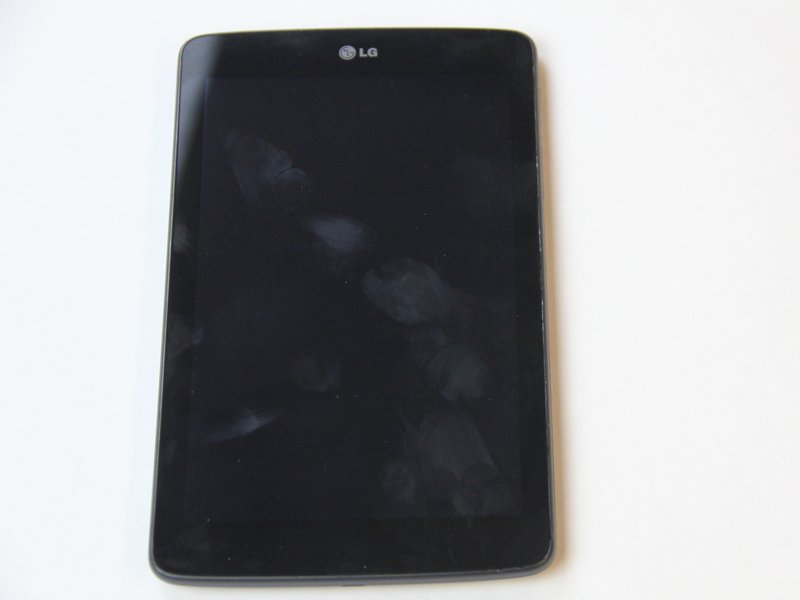 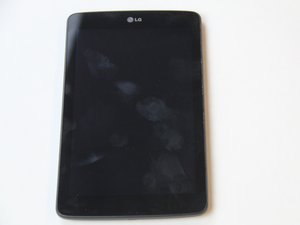 If you are having difficulties with the LG G Pad, try referring to the Troubleshooting Page.