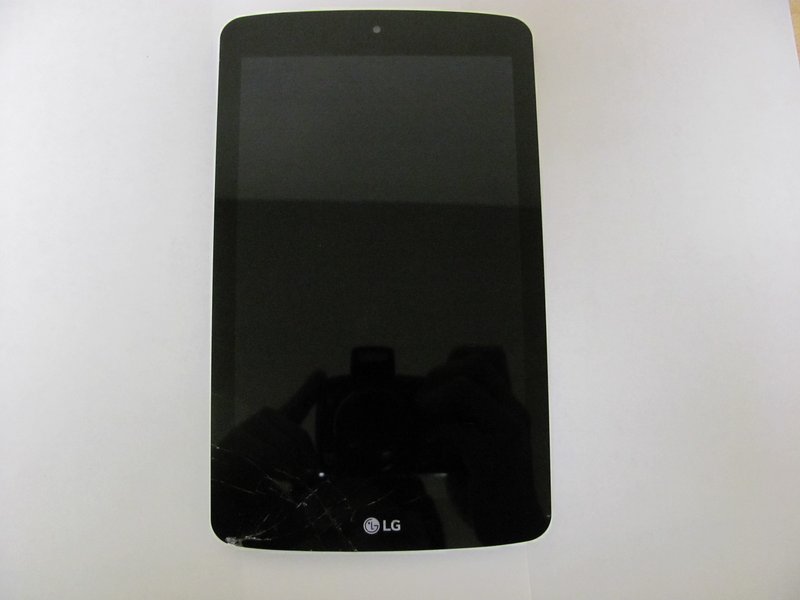 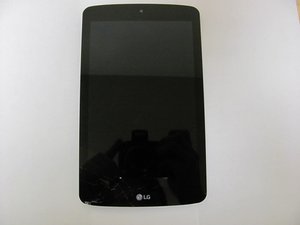 The LG G Pad F 7.0 was first released by Sprint on March 13, 2015. It features a Qualcomm Snapdragon 410 1.2GHZ quad-core processor and runs on the Android 5.0 Lollipop operating system. Its model number is LG-LK430.

If you are having difficulties with the LG G Pad F 7.0, try referring to the troubleshooting page.

The LG G Pad F 7.0 was first released by Sprint as a promotional offer. It was released along two other similar tablet: the LG G Pad 10 and the LG G Pad 8. The major difference in these tablets is the screen size but they also slightly differ in specifications. The LG G Pad 7.0 has a lower screen resolution and a lower megapixel camera compared to the other two tablets. Despite the slight differences in their specifications, all tree tablets offer almost the same features.

The LG G Pad F 7.0 has a 1 GB of RAM and either 8 GB or 16 GB of internal storage. This device also has a MicroSD card slot which could expand its memory up to 64 GB. The tablet has a 7 inch screen with a 1280x800 resolution. The LG G Pad F 7.0 also offers Bluetooth, Wi-Fi, and mobile network connectivity. It features two cameras with a 1.3 megapixel front facing camera and a 3.15 megapixel rear camera.