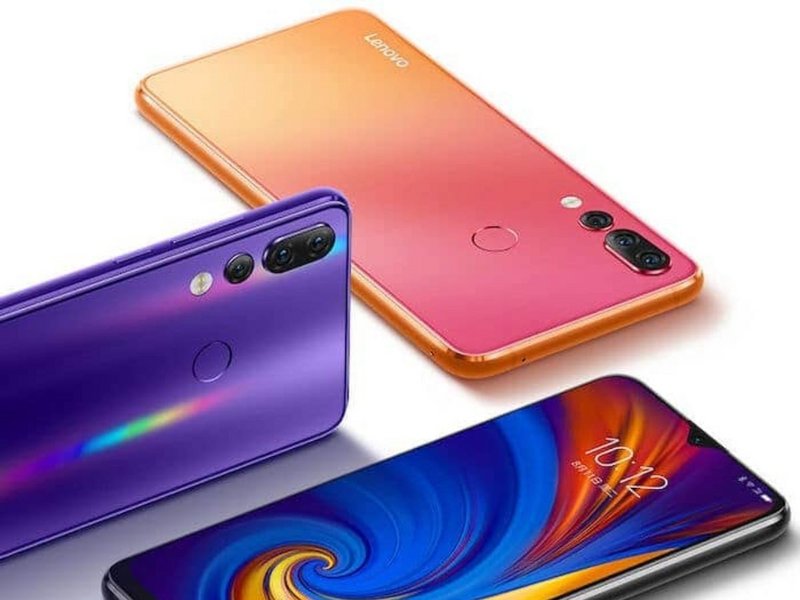 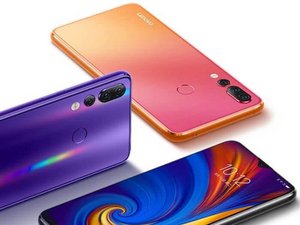 Repair guides and support for phones manufactured by Lenovo. 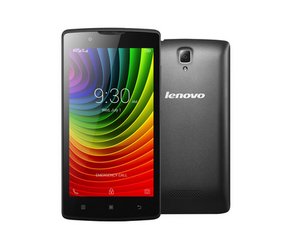 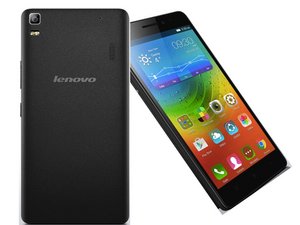 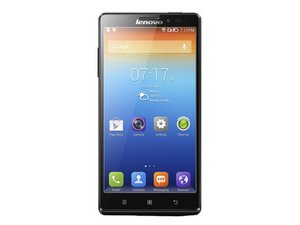 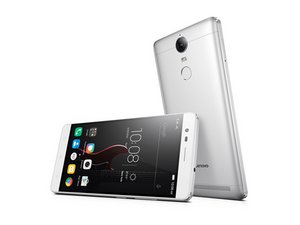 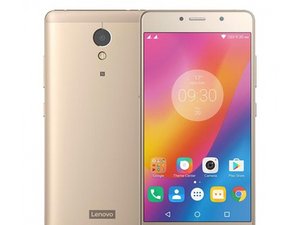 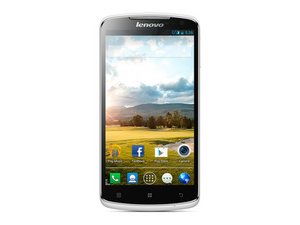 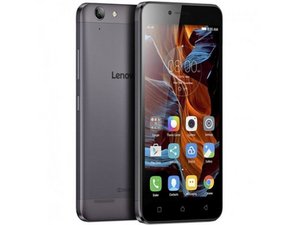 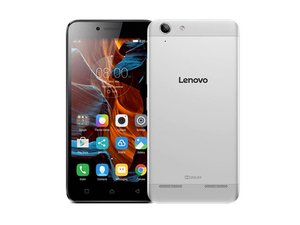 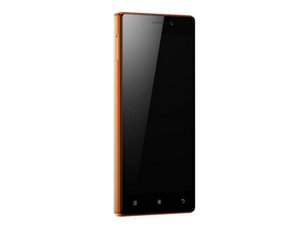 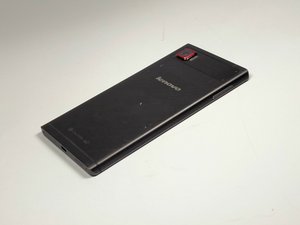 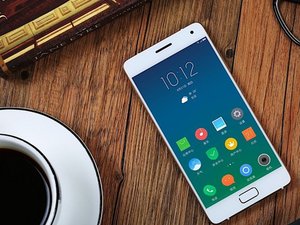 The Lenovo smartphone is branded as the “IdeaPhone” outside of China and the “LePhone” in Mainland China. In September 2015, Lenovo started rebranding their smartphones with the Motorola brand name due to its strategy to reduce its lineup while improving quality. They had also acquired Motorola Mobility in 2014 from Google.

The LePhone was offered at a competitive price and was customized for the Chinese market. This helped them become number two in the market as of November 2012. They also expanded to Nigeria, Kazakhstan and 20 new markets in the Middle East, Africa and Latin America. In 2014, they expanded to the U.K. Though Lenovo phones are not as available in the Western world, this doesn’t mean that they aren’t high quality phones. They are also fairly popular in Asia, in particular.

They use a version of the Android operating system on all phones past and present.

As of 2020, and according to Android Authority, the best Lenovo branded phones include the following: