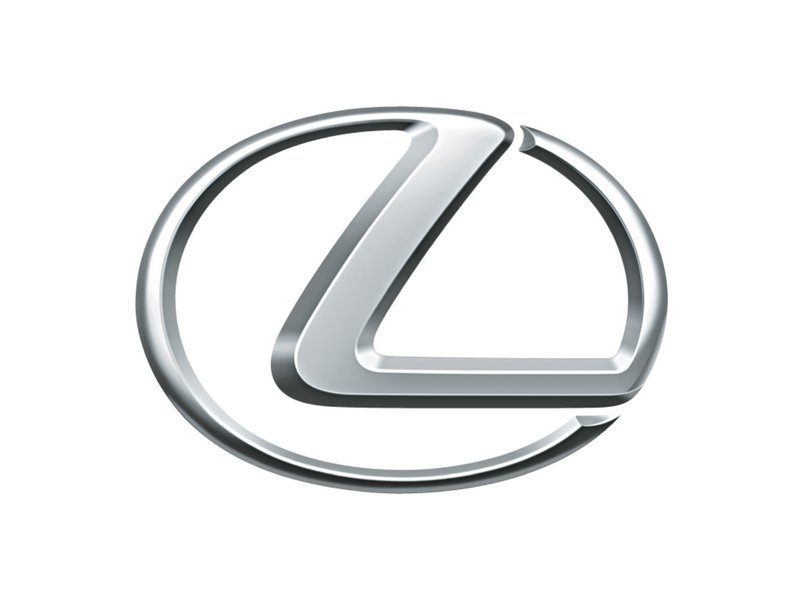 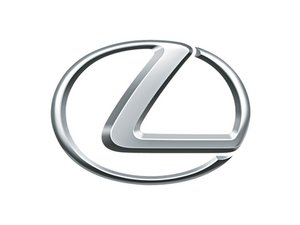 Lexus is the luxury vehicle division of Toyota Motor Corporation. Toyota is a Japanese automaker. Lexus automobiles were first introduced in 1989 in the United States. Today, Lexus is sold globally and is Japan's best-selling make of luxury cars. The Lexus marque is sold in over 70 countries and territories worldwide. Lexus ranks among the top-ten Japanese global brands in terms of market value.

The Lexus brand was introduced around the same time as Japanese automakers Nissan and Honda introduced their Infiniti and Acura luxury car divisions, respectively. The Lexus brand was born from a flagship luxury sedan project, code-named F1. The Lexus division added sedan, coupé, convertible, and SUV models due to the success of the luxury sedans. Lexus automobiles have largely been produced in Japan. After the 2001-2005 reorganization of Toyota, Lexus began operating separate design, engineering, and manufacturing centers that were solely responsible for the division's vehicles.

The United States market has been the largest buyer of Lexus vehicles since the 2000s. In 2005, Lexus introduced dealerships in the Japanese market, becoming the first Japanese luxury car brand to launch in Japan.

Lexus vehicles can be identified by the Lexus emblem, which features the letter ‘L’ bent at an angle smaller than 90 degrees. The ‘L’ is placed inside of an oval.