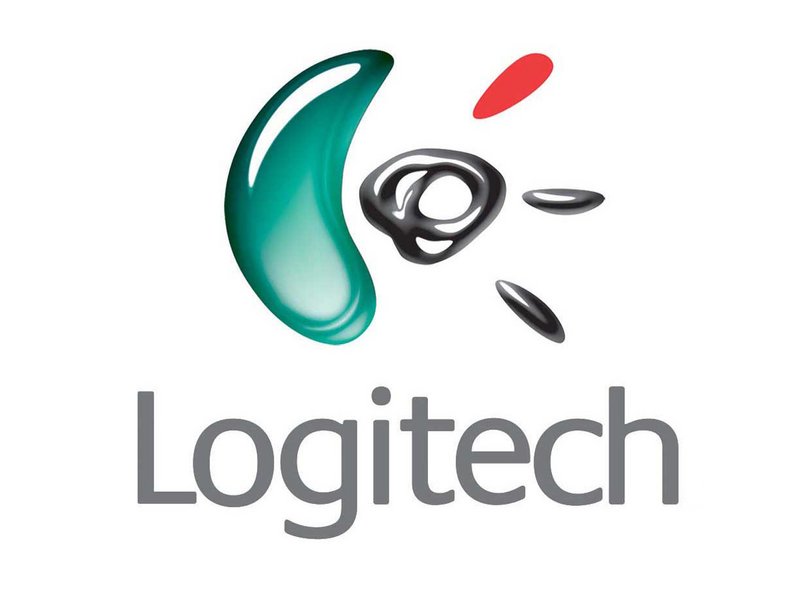 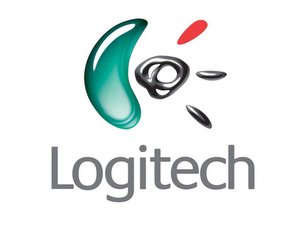 Logitech originated in Switzerland when it was founded in 1981 by Daniel Borel and Pierluigi Zappacosta, both Stanford alumni, and Giacomo Marini, a former engineer at Olivetti. The company sells various electronic accessories, including computer mice, keyboards, speakers, cameras, smart home devices, and more.

Common problems in Logitech webcams and security cameras include issues interfacing with other devices and damage to the cameras or mounts themselves. Webcams might be unable to connect with a computer if the webcam is incompatible with the computer’s operating system, the computer’s privacy settings haven’t given applications access to the camera, or if there is a problem with the USB or Bluetooth connection. Basic webcam troubleshooting can include plugging it into a different USB port, restarting the computer, and updating the computer.