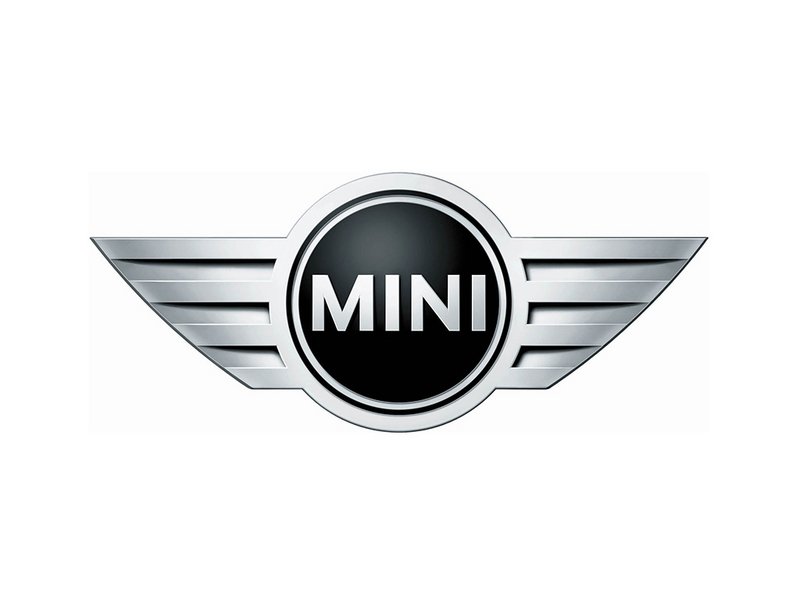 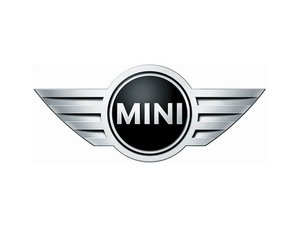 Mini (styled as MINI) is a British automotive brand owned by BMW which specialises in small cars.

Mini originated as a specific vehicle, a small car originally known as the Morris Mini-Minor and the Austin Seven, launched by the British Motor Corporation in 1959, and developed into a brand encompassing a range of small cars, including the Clubman, Traveller and Moke. The original two-door Mini continued in production until 2000. Development of a successor began in 1995 and the new generation car was launched in 2001. The current Mini range includes the Hardtop/Hatch, Clubman (estate), Convertible, Countryman (crossover) and Coupe.

The Mini Hatch/Hardtop, Clubman and Convertible are assembled at Plant Oxford in Cowley, United Kingdom, and the Countryman is assembled by Magna Steyr in Austria.