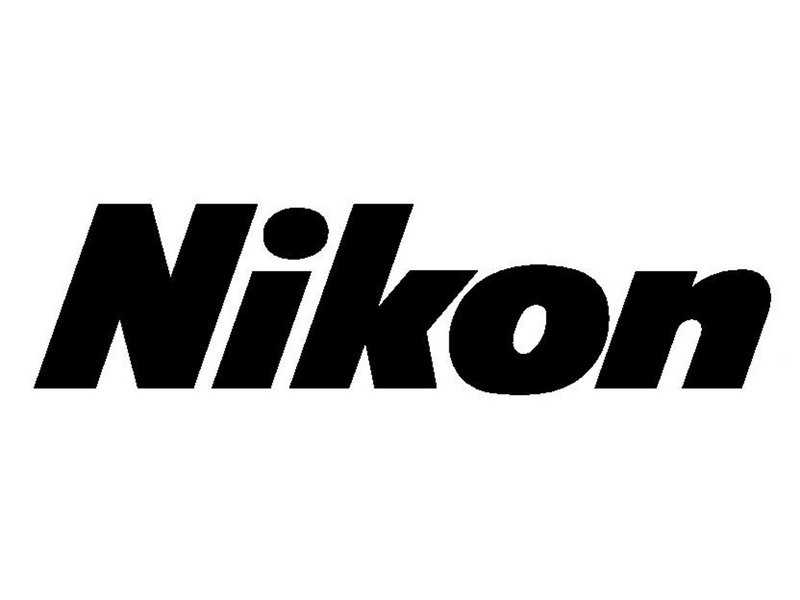 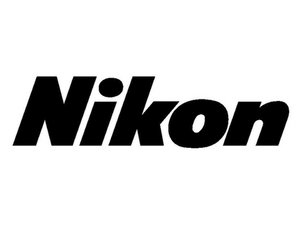 Repair guides for many Nikon SLR and point-and-shoot cameras.

Nikon Corporation is a consumer electronics company based in Tokyo, Japan. Nikon introduced their first camera, the Nikon I, in 1948. The company began producing rangefinder cameras in the 1950s, but ended production to focus on single-lens reflex cameras (SLRs). Nikon’s first SLR camera, the Nikon F, was released in 1959. Not only was the Nikon F regarded as a groundbreaking innovation in the camera world, it cemented its importance in history after it was brought aboard NASA’s Skylab space station in the early 1970s and used by photojournalists documenting the Vietnam War.

Since 2006, Nikon has discontinued most of their film cameras, with the exception of the FM10 and F6 models.

Nikon entered the professional DSLR market in 1999 with the Nikon D1, a 2.7 megapixel camera. Since then, Nikon has produced numerous DSLR cameras, including the 24.3-megapixel Nikon D780, the company’s most recent camera as of summer 2020.

For help identifying the model of your Nikon camera, visit this page.