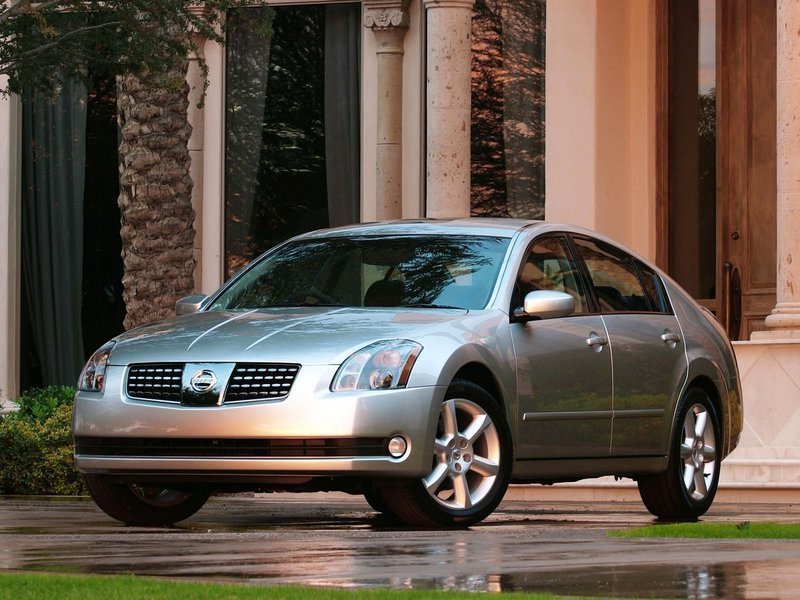 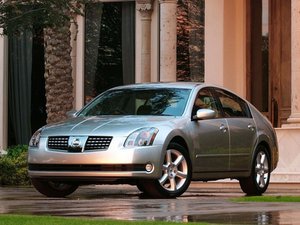 The Nissan Maxima is a luxury, full-size car (previously mid-size) manufactured by Nissan and sold primarily in North America, the Middle East, and China.

The Nissan Maxima is a full-size car produced by Nissan and sold mainly in North America, China, and the Middle East. The Maxima was introduced in 1981 for the 1982 model year as the Datsun Maxima. The Nissan Maxima has its origins in the Datsun/Nissan Bluebird, though the Datsun brand was phased out in favor of Nissan for the 1985 model year. In some markets outside of North America, the name “Maxima” has been used for the Nissan Cefiro and Teana.

The “Maxima” badge only sees intermittent use in the Japanese market but was first used as a luxury version of the Bluebird. The Maxima was Nissan’s flagship sedan in the Middle East, China, and North America. Between 1981 and 1987, the Nissan Maxima was classified as a compact car. From 1988, it was classified as a full-size car. The Maxima had a front-engine, rear-wheel-drive layout between 1980 and 1984, and a front-engine, front-wheel-drive layout from 1985 and onwards.